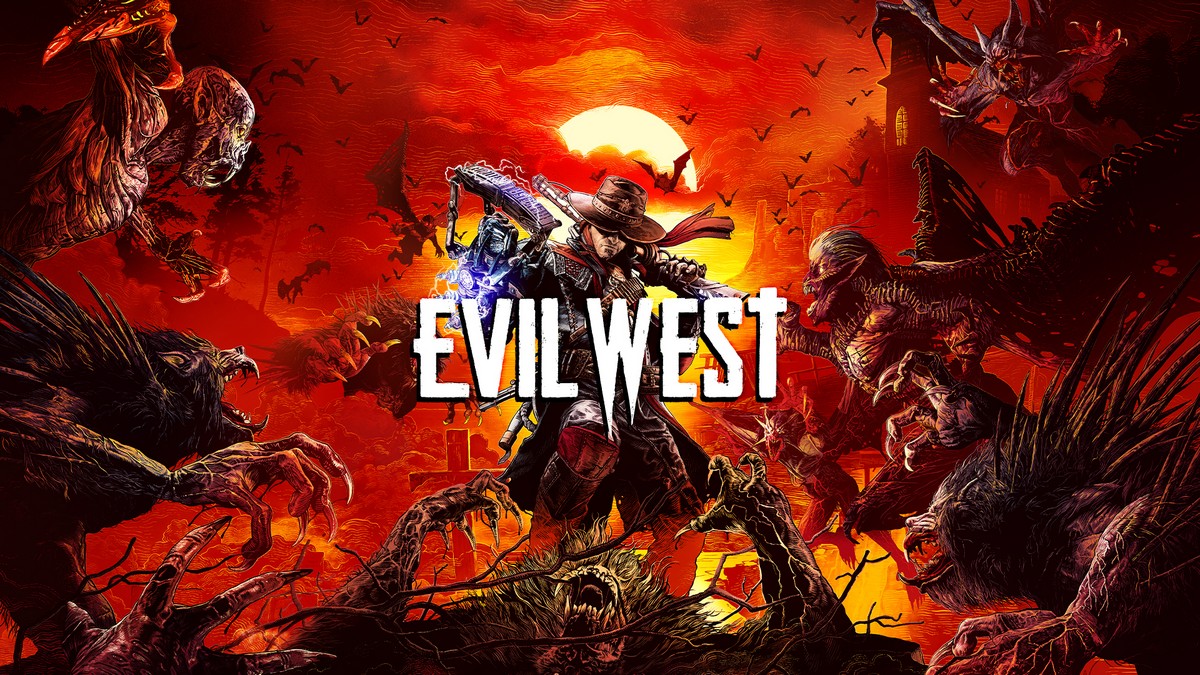 Evil West comes to gamers as the latest third-person shooter from Shadow Warrior developer Flying Wild Hog. Taking a new approach from the aforementioned Shadow Warrior, this title sees players take control of a vampire hunter to protect the Old West from supernatural entities. As with many new releases, some gamers have questioned whether this game will appear on Xbox’s Game Pass subscription service. Here’s your answer as to whether Evil West is on Xbox Game Pass.

Is Evil West on Game Pass?

The short answer is, no; Evil West is not available on Game Pass. If you would like to play the game, you will have to buy the game through Xbox, PC, or PlayStation. It’s also not available on PlayStation Plus either, meaning neither system gets a release on their respective subscription service.

This may come as a surprise to some given that developer Flying Wild Hog’s latest game, Trek to Yomi, was a Day One release on Game Pass. Perhaps this game’s lack of a Game Pass release could be the result of a different publisher; while Trek to Yomi was published by Devolver Digital, Evil West is being brought to us by Focus Home Interactive. Perhaps Focus Home didn’t feel as ready to make this a Day One title on Game Pass as Devolver. Don’t be surprised, though, if it eventually comes to the service in the future.

That’s all you need to know about whether Evil West is on Xbox Game Pass. If you’re still on the fence whether to pick up Evil West, check out Twinfinite’s look at the extended gameplay trailer for this unique title.