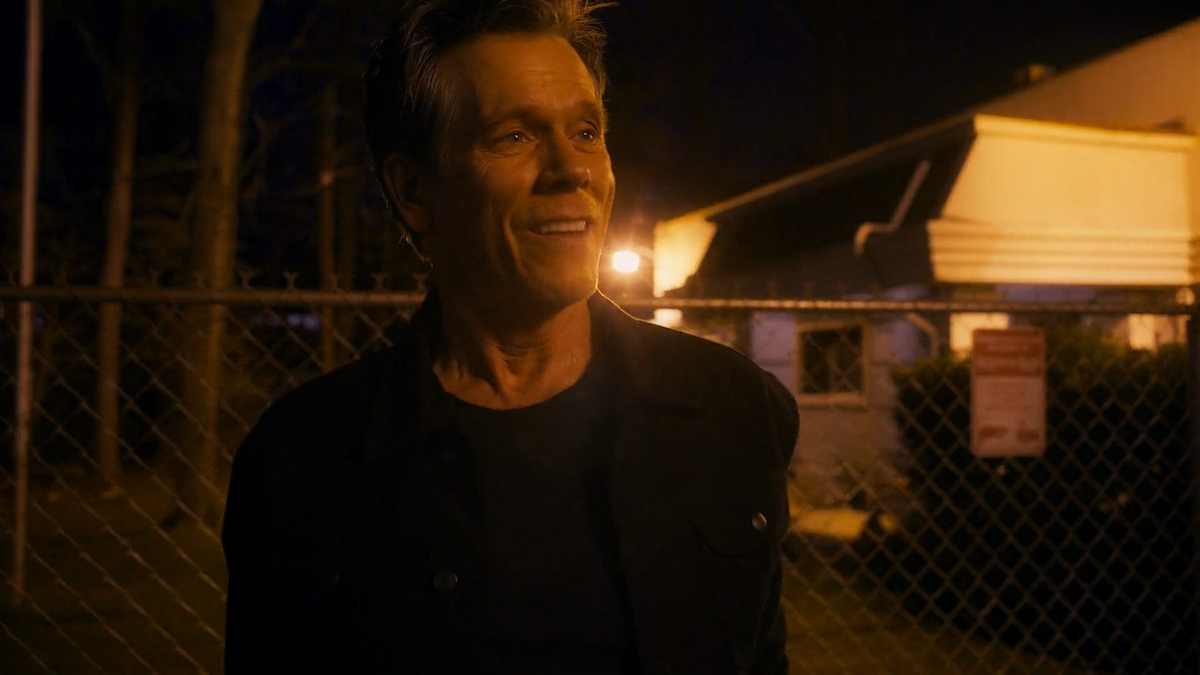 All Guardians of the Galaxy Holiday Special Cameos

Considering this is one of the shortest MCU films to date, it’s worth going back through and checking out any of these that you previously missed.

While this counts as more than a cameo due to how prominent of a role he played in the special, it’s completely possible his part in the movie was a surprise to those who didn’t watch the announcement trailer.

Considering Star-Lord’s previously mentioned love for the movie Footloose, there could not have been a better celebrity to choose for the Holiday Special.

Cosmo the Spacedog was previously seen locked in a cage by The Collector in the first Guardians of the Galaxy movie. Nebula confirms early on in the special that the Ravagers purchased Knowhere from the Collector, meaning Cosmo was set free and joined the gang.

This iteration of Cosmo is a very good girl voiced by Maria Bakalova, known best for her role as Tutar Sagdiyev in the Borat Subsequent Moviefilm. Cosmo has been a member of the Guardians of the Galaxy in the comics since the 2008 run.

This was the quickest cameo in the whole Holiday Special and could easily be missed if you looked down at your phone for even a second.

There’s no real answer for why Mark Hamill is in the Holiday Special, but his cameos are always welcome.

Sean Gunn returns as Kraglin Obfonteri, this time with an upgrade. It’s a small line later in the special, but Kraglin reveals that he’s wearing a head fin similar to Yondu’s to also control an arrow in the same way he could.

Everyone’s favorite blue father figure had a role to play in the Guardians of the Galaxy Holiday special as well, but it was just in a couple of animated flashbacks. Michael Rooker returned to voice the character.

In a very surprising cameo, amazing actress Kyra Sedgwick (Wunch in Brooklyn Nine-Nine) calls up her real-life husband of 34 years, Kevin Bacon. This was a cute moment that further pushed the comedy of Kevin Bacon playing himself.

This is every cameo appearance in the Guardians of the Galaxy Holiday Special. If you’re wanting to know what we thought of it, you should read our review.