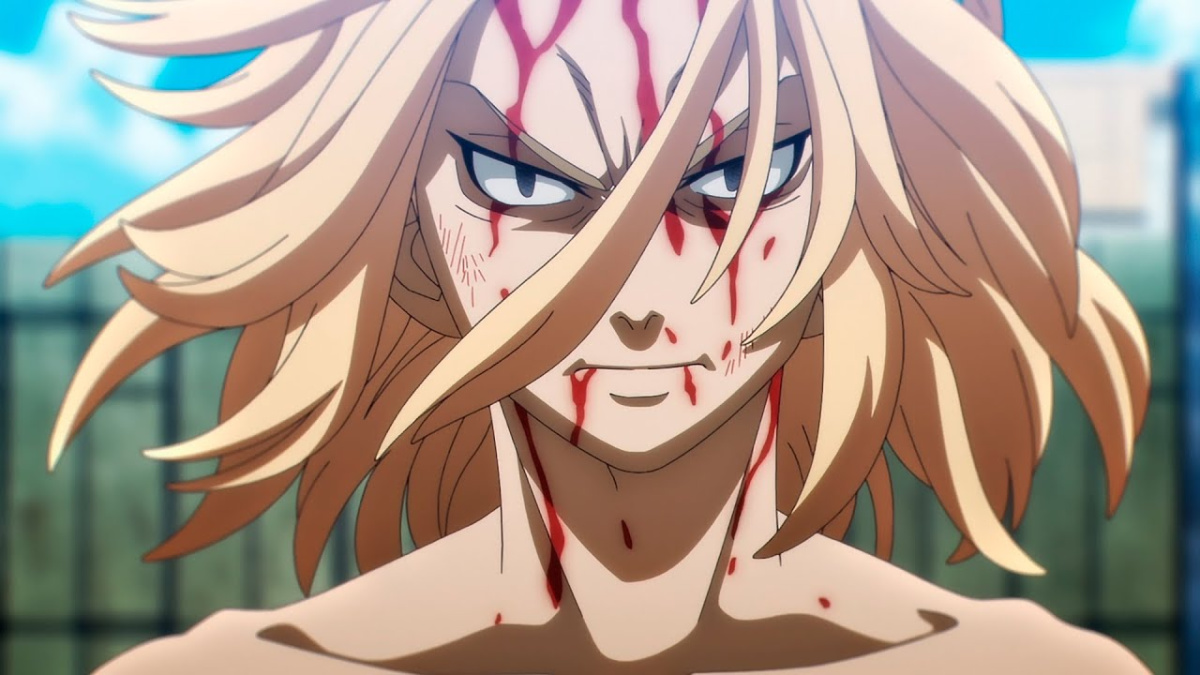 Of the many characters you meet in the Tokyo Revengers anime and manga, Mikey seems like the one most destined for an unfortunate end. The leader of the Tokyo Maji Gang and victim of an endless stream of tragedies, his descent into his darkest tendencies is one which seems to put a target on his back for an untimely death due to his pursuit of a way to mask his constant pain. Given that the series has now concluded though, you’re probably curious: Does Mikey die in Tokyo Revengers?

After reading the series in its entirety, we have an answer for you. Do be warned, though: There are some big *Story Spoilers* ahead.

The good news is that Mikey is alive and well by the end of Tokyo Revengers, though it comes after a fair bit of struggle and hardship on Takemichi’s part.

After making his way through several timelines wherein Mikey ends up dead due to gunshot wounds or more mysterious circumstances, Takemichi realizes he needs to save Mikey earlier in the timeline. To this end, he goes back in time after confronting Mikey in the current day with the intention of forcing him to disband the Tokyo Manji Gang for good.

Over the course of the final arc, he works toward this goal and eventually confronts Mikey directly. However, in their final fight, Mikey ends up stabbing Takemichi through the abdomen while a Karmic curse placed on him causes him to go berserk. This results in Takemichi nearly dying before both he and Mikey are transported back in time to when they were children.

They then meet up, and thanks to the fact that they both remember what happened in the past timelines, they realize that they can now work together to save both themselves and all their friends. They proceed to do this, and after ensuring everyone’s safety, they disband the Tokyo Manji Gang permanently. They’re both shown to be alive and well several years later at Takemichi’s wedding, and Mikey is free from the darker impulses and karmic curse which drove him toward death in the previous timelines.

It’s definitely the happiest ending Mikey possibly could have had, and wraps up his character arc in a way that makes a decent amount of sense in the grand scheme of things. Likewise, it pretty definitively concludes the series, with the last possible person Takemichi needed to save successfully guided away from an unfortunate end.

Hopefully this cleared up whether or not Mikey dies in Tokyo Revengers. For more on the series, check out any of the related articles down below. We’ve also got plenty of other explainer guides related to the series, including ones on what Mikey’s Darkness is and how many Time Leapers there are.