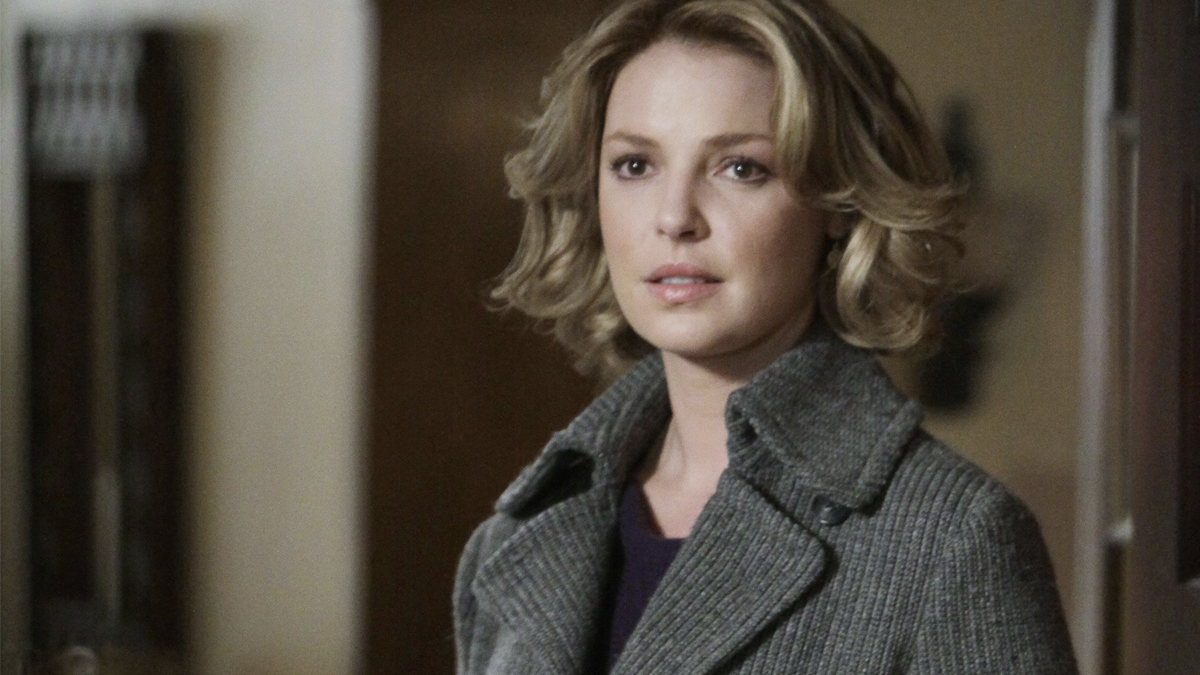 Although Grey’s Anatomy is still going strong with plenty of drama, sex, love, death, and unique medical cases, many fans still believe the five interns that started the show, Meredith, Cristina (Sandra Oh), Ales (Justin Chambers), George (T.R. Knight), and Izzie (Katherine Heigl), were the best. Most of the original cast have already had endings in the show, be they good or bad, happy or sad, all except for one character. If you’re wondering does Izzie die in Grey’s Anatomy, here is everything you need to know.

No, Dr. Izzie Stevens (Katherine Heigl) is not dead in Grey’s Anatomy. After leaving the show in Season 6 and asking for a divorce from Alex (Justin Chambers), it looked like fans would never know what happened to her.

That was until Season 16, in the episode “Leave a Light On,” the one where Alex also leaves the hospital. Through several letters Alex writes to Jo (Camilla Luddington), Meredith (Ellen Pompeo), Bailey (Chandra Wilson), and Webber (James Pickens Jr.), they find out Alex has reunited with Izzie, and have twins together, conceived with the frozen embryos they made when she had cancer, and know they’re together and in love raising their kids in Kansas.

The character of Izzie left the show in Season 6 as there were rumblings that Katherine Heigl and the writers on the show were not getting along. The official story, though, was that she left to concentrate on doing movies.

Now that you know if Izzy dies in Grey’s Anatomy,  look for more tv guides and news in Twinfinite. From 10 shows Netflix canceled and now probably regrets it big time, to the top 4 best Apple TV+ shows of 2022 so far.