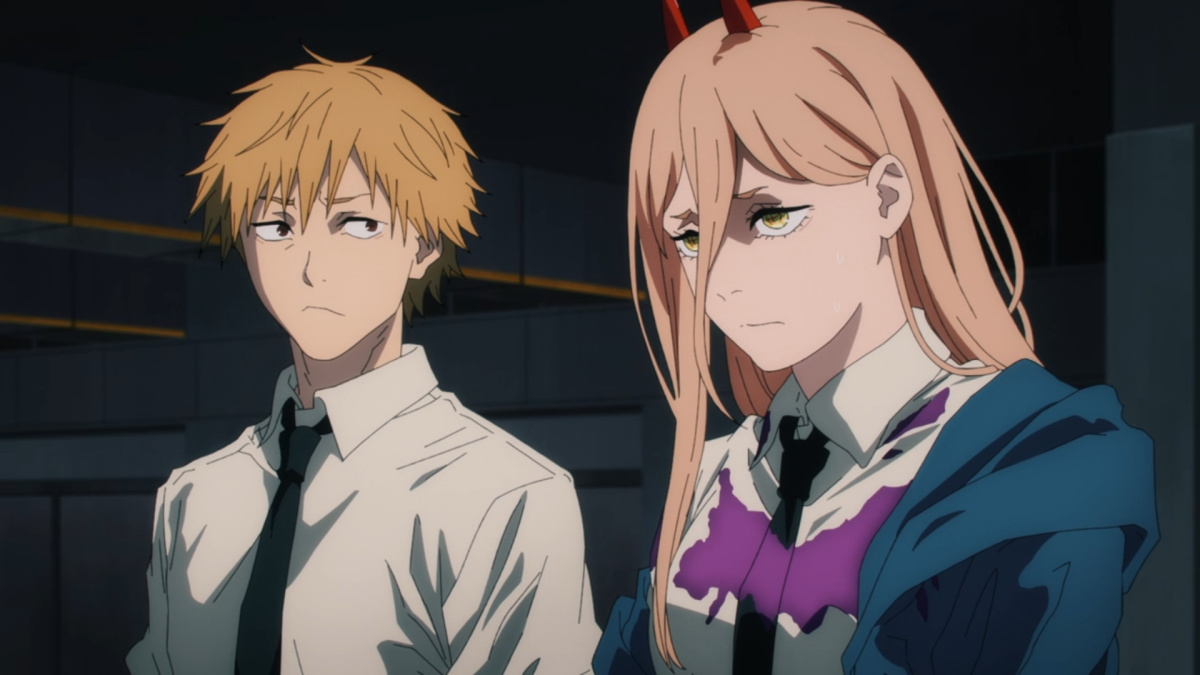 To say that the Chainsaw Man anime and manga are full of dire twists and turns would be an understatement. There are a metric ton of character deaths, double-crosses and shocking reveals, and you never know when one will come to pass or is simply a red herring. Given one particular line delivered by a certain character though, you’re probably dying to know: Does Denji kill Power in Chainsaw Man, or is it simply a misdirection to throw off readers and viewers?

Fortunately for you, we’ve got an answer to this burning question. However, you should be warned: There are *Major Story Spoilers Ahead.*

The good news is, Denji doesn’t “slaughter” Power like the Future Devil warned Aki he would. However, he still plays an integral part in her death as part of the reveal of the true villain of Chainsaw Man.

While visiting Makima’s home after Aki’s death, Denji asks to become one of Makima’s dogs so that he never has to think for himself anymore. He hopes this will help him deal with the fact that he had to kill Aki after Aki was possessed by the Gun Devil and turned into a Gun Fiend, and that it will allow him to live a happy life again.

Makima agrees and says she needs him to do something to prove his obedience as a dog. She asks him to open her door, and even when the voice in his head tells him not to open it, he does. Power is then revealed to be behind the door holding a birthday cake for Denji, as it’s his first birthday they were going to spend together. Makima then obliterates Power’s midsection using her Devil powers, killing her and leaving Denji traumatized.

She then explains that it was always her plan to break Denji down until his heart was beyond repair. This would make it so that she could make him totally subservient to him, and so that she could control the Chainsaw Devil as part of a larger bid for total control of the world.

To this end, she manipulated Aki into fighting the Gun Devil when it was summoned to fight her and then intentionally let his corpse be possessed so that Denji would have to fight him. She also staged Power’s arrival so that he would feel responsible for her death, forcing him to feel responsible for the deaths of the two people he was closest to in the world.

Does Power Ever Get Brought Back to Life?

Fortunately, Power doesn’t stay dead for long in Chainsaw Man, though it is a short-lived return.

After Denji fully manifests as the Chainsaw Devil and is nearly defeated by Makima and her minions, Power fully manifests as the Blood Devil from Denji’s spilled blood. This is thanks to the fact that Denji drank her blood at an earlier point in the series, and as a result, she was saved from being completely erased when Makima killed her main body.

She then fights back against Makima and manages to get herself and Denji to safety. However, both she and him are mortally wounded in the process, forcing her to make a split-second decision: She’ll make a contract with Denji in which she gives him all of her blood in order to save him. In exchange, Denji has to find her when she reincarnates as a new Blood Devil and become friends with her again.

She then dies for good and hasn’t been seen in the series since. Given the framing of her passing though, the chances are high that she’ll pop up again in a later part or arc of the series.