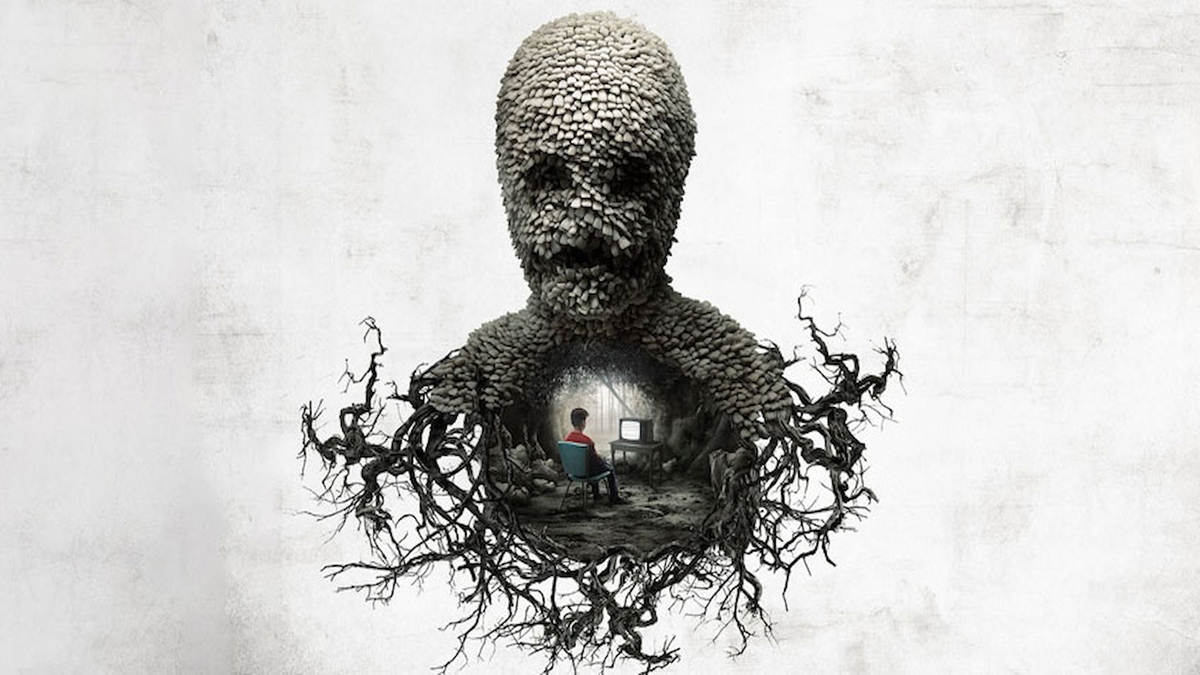 Channel Zero is perhaps one of the most modern and forward-thinking horror anthologies shows to grace television in recent years. The series takes a different approach to most by turning to the internet and adapting chilling tales that have gained notoriety in the Creepy Pasta Fandom. Over four seasons, Channel Zero has adapted and expanded the concepts behind some of the most well-known Creepy Pasta tales. It seems like a recipe for success, so is another season on the horizon? Here’s everything we know about when season five of Channel Zero is out or if it’s canceled.

When Will Channel Zero Season Five Come Out or Is It Canceled? Answered

Unfortunately, Channel Zero was canceled by Syfy in 2019. While Channel Zero had gathered a cult following amongst horror fans and was gaining a positive critical reception, it wasn’t drawing in nearly enough viewers.

Even the first season which adapted the highly popular Candle Cove story – and was the most watched – didn’t receive much attention. The first episode of Channel Zero drew in around 700,000 viewers before dwindling to 420,000 for the finale. From there, ratings gradually declined with the season 4 finale only gaining 240,000 viewers.

Showrunner Nick Antosca has previously hinted that Channel Zero could return on streaming platforms. The series is currently available to view in its entirety on the horror streaming platform Shudder, but in the four years it’s called Shudder home, there haven’t seemed to be any advancements in conversations about a fifth series.

What Are Creepy Pastas? Explained

Creepy Pastas are inspired by urban legends that were previously told by word of mouth and adapted for the modern age. Rather than gathering round a campfire to share spooky stories, users could post their own tales to a dedicated forum. Another popular location for Creepy Pastas is the Sub-Reddit page No Sleep.

Arguably the most iconic figure to emerge from Creepy Pasta lore is the enigmatic Slender Man who has been featured in two video games and a feature film. It’s disappointing that we won’t get a chance to see Slender Man in Channel Zero before the series concluded. Including the most well-known Creepy Pasta figure could have served as an excellent send-off for the show.

If you’re looking for something to fill a Channel Zero-shaped hole in your heart then there is hope. Q Code Media has released several audio dramas based on popular No Sleep and Creepy Pasta stories. Notable among them is their stellar adaption of C.K. Walker’s Borrasca and The Left Right Game which stars Thor: Love and Thunder’s Tessa Thompson.

That’s everything we know about when Channel Zero season five is out or if it’s canceled. Be sure to check out the rest of our entertainment coverage here at Twinfinite.