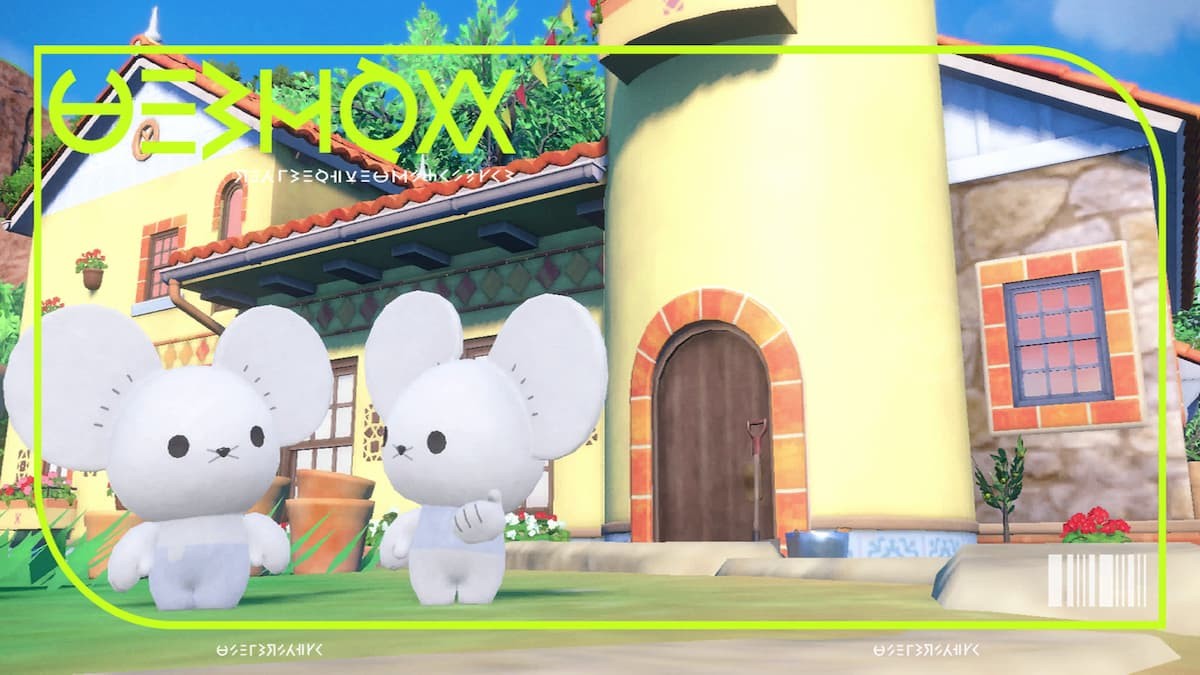 Natures define the overall strength and weakness in a Pokemon, specifically with their stats. Some Pokemon are more defensive than others, so they’ll want a defense-focused nature. The same applies for offensive Pokemon, like Tandemaus, who will want an offense-focused nature. So today, let’s discuss the best nature for Tandemaus in Pokemon Scarlet & Violet.

What Is the Best Nature for Tandemaus?

As mentioned before, despite appearances, Tandemaus is an offense-focused Pokemon, and thus you’ll want an offensive nature. Tandemaus particularly has a high speed stat, coming in at 75 total, which is its highest stat overall. Therefore, we want to capitalize on this and focus on a speed nature.

Currently, there are four speed natures to work with, Jolly, Timid, Hasty, and Naive. Each of these natures increases a Pokemon’s speed but lowers another stat.

In this instance, we want to focus on the Jolly nature for Tandemaus, as it will increase its speed but lower its special attack, which is a good trade-off since most of Tandemaus’s move set is physical attack moves.

Therefore, the best nature to focus on for Tandemaus is Jolly to help capitalize on its high speed while not lowering any of its essential stats.

What is The Best Move Set for Tandemaus/Maushold?

Tandemaus can evolve at level 25 into its final evolution, Maushold. Everything that’s been discussed thus far also applies to Maushold as well, since upon evolution, Mausholds speed skyrockets to 111, and with a Jolly nature, it’ll only go higher. With this in mind, you’d now like to focus on a proper move set for it. The best move set for Maushold is:

This move set allows Maushold to showcase its speed at full power while being able to do proper damage. As a backup, you can use Substitute, which will create a decoy for Maushold, allowing you to plan your next move.

That’s everything you need to know about the best nature for Tandemaus. Be sure to check out our other guides on what all the starter evolutions are, or how to catch Wingull.