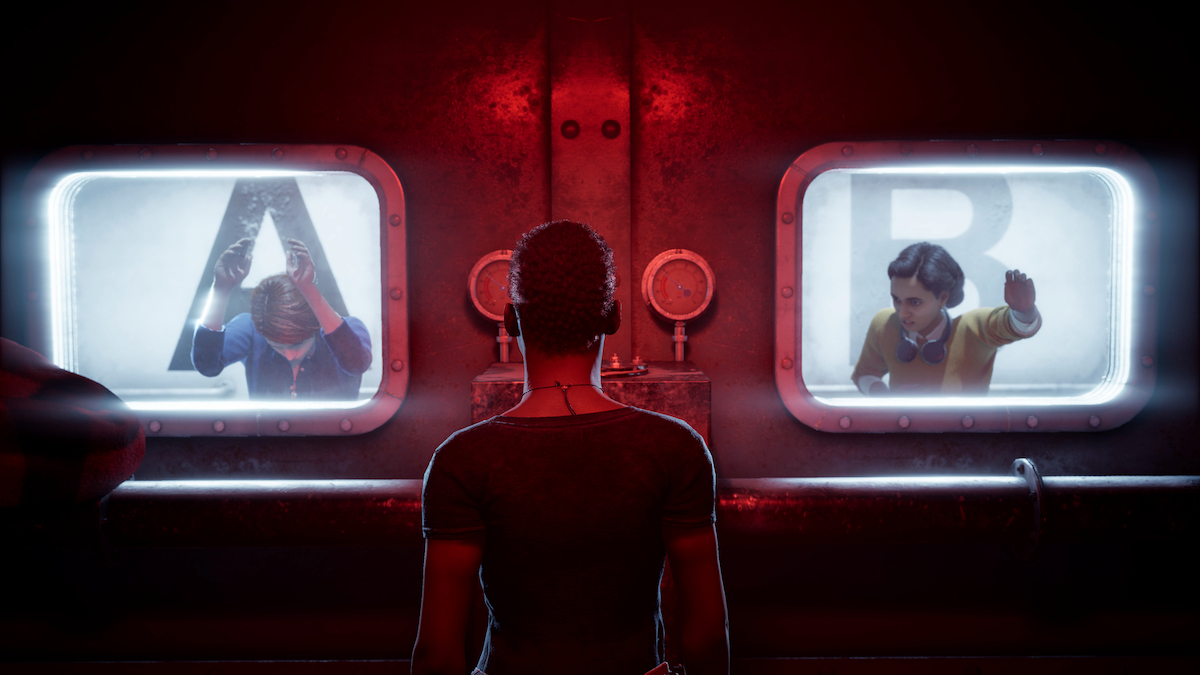 If you’ve been following The Dark Pictures Anthology: The Devil in Me to this point, you know the game isn’t going to feature sunshine and rainbows. Seeing as the entire game plays out in a recreation of H. H. Holmes’ murder castle, you can’t possibly go into that not expecting to see some stuff.

The new trailer features several traps players will see (and trigger), such as a cage descending from the ceiling and an insane fire trap. While the former is likely to just be something that is scripted, that fire trap looks like it will be triggered by unlucky players who make the wrong move. While we don’t see who gets impaled, there is also a very grisly-looking scythe trap that you probably completely notice but a character you don’t control just happens to step into, you know, as horror tropes go.

If you’re a big fan of the Saw film franchise, this will most certainly scratch that Jigsaw trap itch.

You can see the full trailer below.

Considering we’re not that far from release, this might be the last trailer we get. The Dark Pictures Anthology: The Devil in Me will be out on Nov. 18 for PS4, PS5, Xbox One, Xbox Series X|S, and PC.