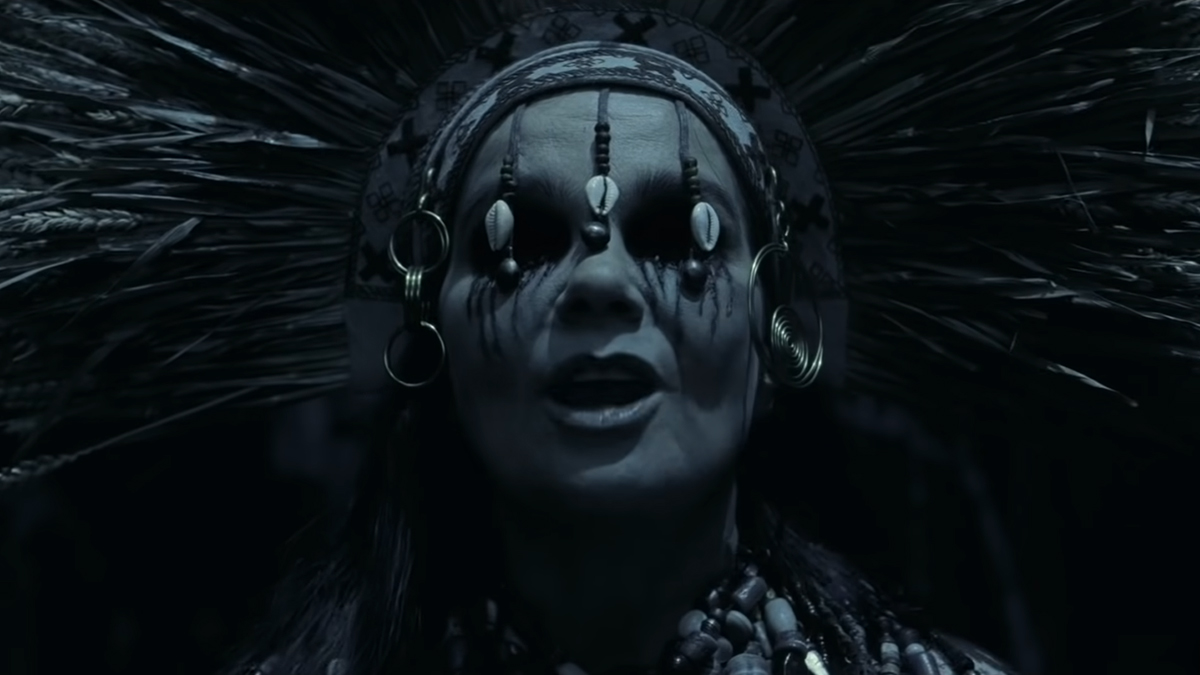 Complex revenge tales will often do well at the cinema. Moves like Gladiator married the idea of a historical epic and a vicious revenge tale, grabbing a handful of Oscar wins in the process. Revenge is a universal subject, as everyone wants to feel they could overcome the odds to see justice done.

This partially explains why audiences loved The Northman, which has charged to the top of the streaming charts on Amazon Prime and won’t let go, according to Flix Patrol. Directed by Robert Eggers, who previously helmed The Witch and The Lighthouse, The Northman tells the tale of a young Viking prince called Amleth who is obsessed with the idea of getting revenge for his murdered father.

Played by an impressive-looking Alexander Skarsgård, Amleth undergoes incredible hardship and is willing to inflict unimaginable cruelty on others in order to bury his blade in the man who killed his father.

The Northman also manages to rise above being a simple revenge thriller, delving into the overall cost of such a quest and the perils of putting the dead before the living.

Like many other historical epics, principal filming was located in Northern Ireland, and filming was delayed for some time due to the impact of the Covid-19 pandemic. Eggers made great use of the beautiful landscapes, using the natural beauty of the area to contrast the often brutal violence in the film.

Critics loved the movie, which sits at 89% on Rotten Tomatoes, but audiences have only rewarded it with a score of 65%. Amazon Prime viewers seem to agree with the critics, however, as the game has been sitting in the number one spot for the last week and is refusing to move. While it is likely to come under assault from a slew of horror films over the coming days, The Northman is strong enough to hold onto the top spot even with the spooky season assault on the horizon.