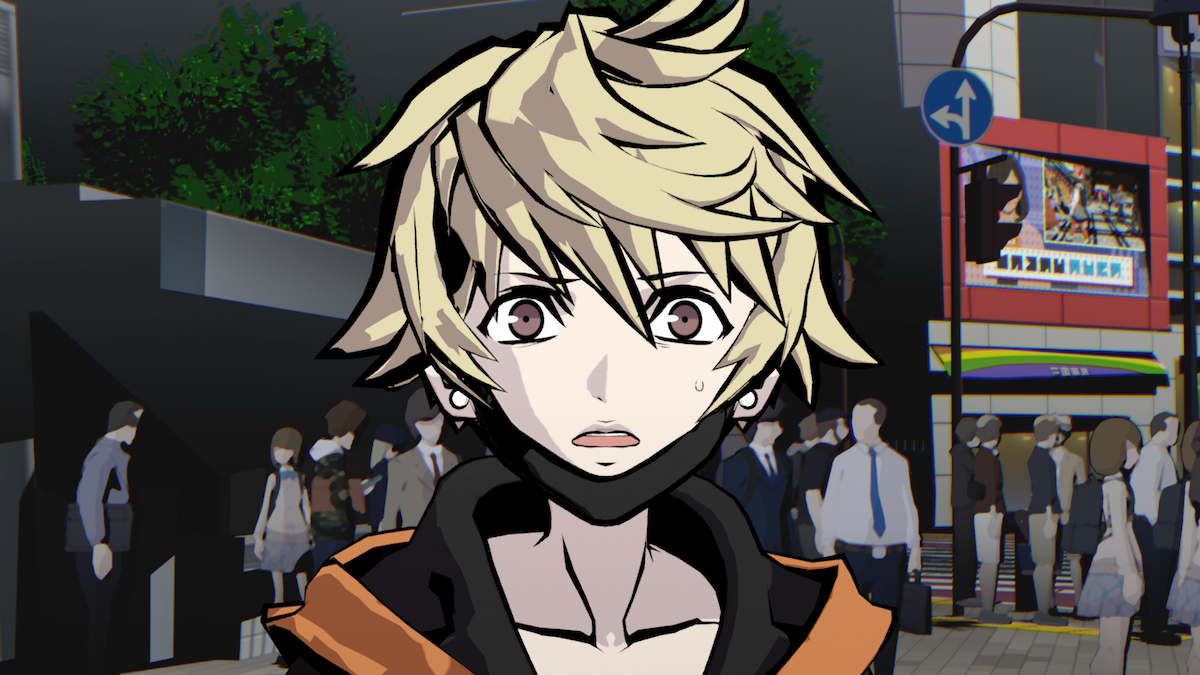 After over a year as an Epic Games Store exclusive for its PC release, NEO: The World Ends with You has finally been released onto Steam for everyone who was holding out. Also, if you pick the game up on Steam before Oct. 25 at 12 PM ET, you will be able to get it for 25% off at a price of $44.99.

On top of that, there are two free bundles of in-game items that will be available to anyone buying NEO: The World Ends with You on Steam. These are the same bundles that are available when purchasing the game through the Epic Games Store as well.

The first one is the Legendary Threads set which includes five equipment pieces that all give special buffs:

The second bundle is The Reapers’ Game Survival Set which includes a few extra items: