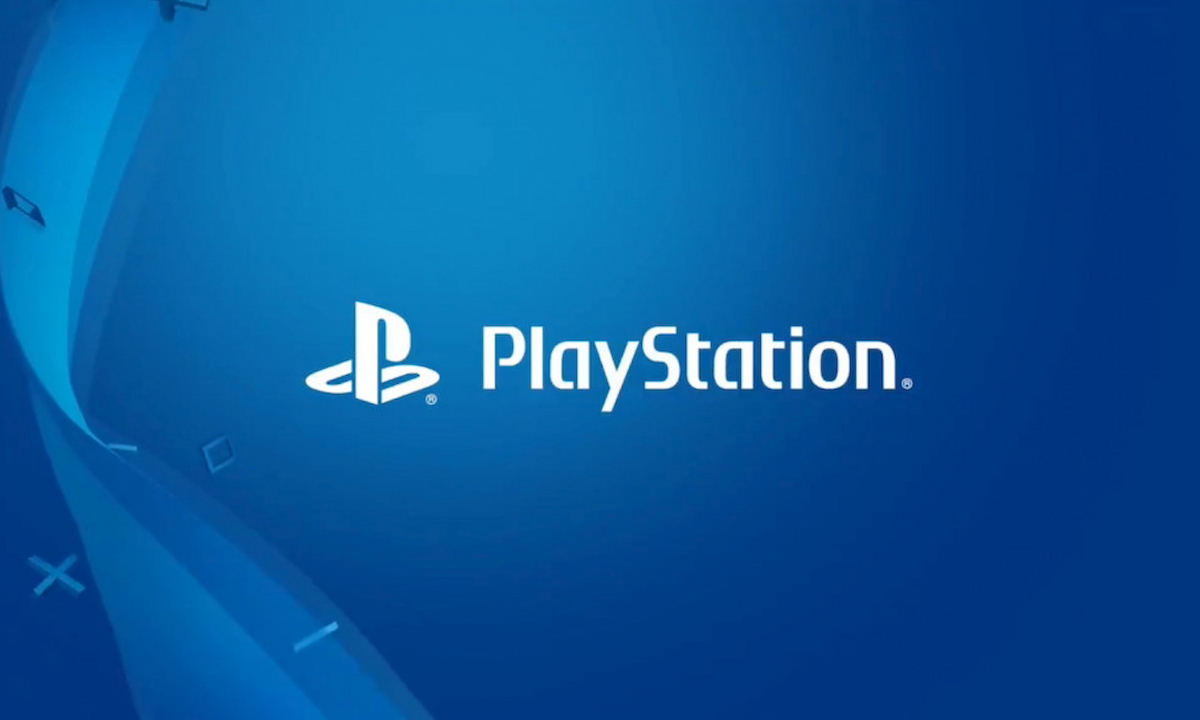 While right now it is just a possibility, Herman Hulst shared the idea that one day live-service PlayStation games could launch on PC the same day as they do on PlayStation due to the platform wanting to strengthen a new game’s engagement and also its community from launch.

This is again no guarantee that this might happen, but it is something that PlayStation is obviously considering. You can see the full video interview below. Be aware that besides Herman Hulst’s responses, the entire video is in French.

Hulst does also mention that it’s possible future PlayStation first-party titles will be released onto PC after a year’s gap. Considering we are seeing more and more titles (Marvel’s Spider-Man, God of War, and Death Stranding) get ported to Steam, this is most certainly not too far-fetched of an idea.

While this is big news, it remains a staunch maybe for the foreseeable future. We will be sure to bring you more on it if new information comes to light, but we all might be waiting a good bit.

Before Herman Hulst took the position as PlayStation’s Head of Worldwide Studios in 2019, he was one of the co-founders of Guerilla Games. Yes, the very same developer who has delivered unique PlayStation-exclusive franchises like Killzone and Horizon. He replaced Shuhei Yoshida, who had held the position for 11 years starting in 2008.