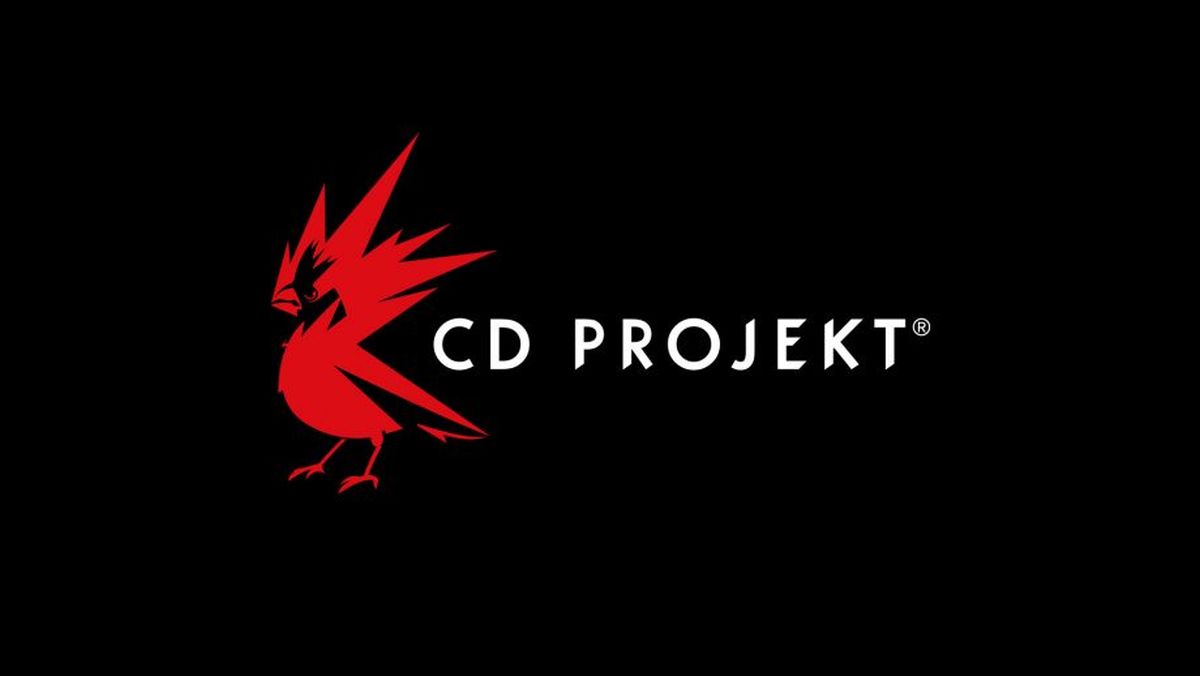 Today The Witcher and Cyberpunk 2077 developer CD Projekt announced that its Joint CEO Marcin Iwiński is stepping down from his executive role.

The change will become operative by the end of the year, as Iwiński will submit his candidacy as chairman of the supervisory board of the company.

Iwiński founded CD Projekt in 1994 alongside Michał Kiciński, when Poland was just entering its post-Soviet years.

According to the announcement, he feels optimistic about the future of the developer and believes in the plans to new heights. As such, he will remain a major shareholder and support the company in a new non-executive role.

He also will remain “connected” with “making the best storytelling games in the world and doing right by gamers.”

Just today, CD Projekt RED announced its new and ambitious strategy for the upcoming years. Cyberpunk 2077 (which is due a major expansion titled “Phantom Liberty” as well) will get a sequel, while The Witcher is getting a new mainline trilogy plus additional projects. On top of that, the studio will also work on a completely new IP unrelated to its two flag carriers.