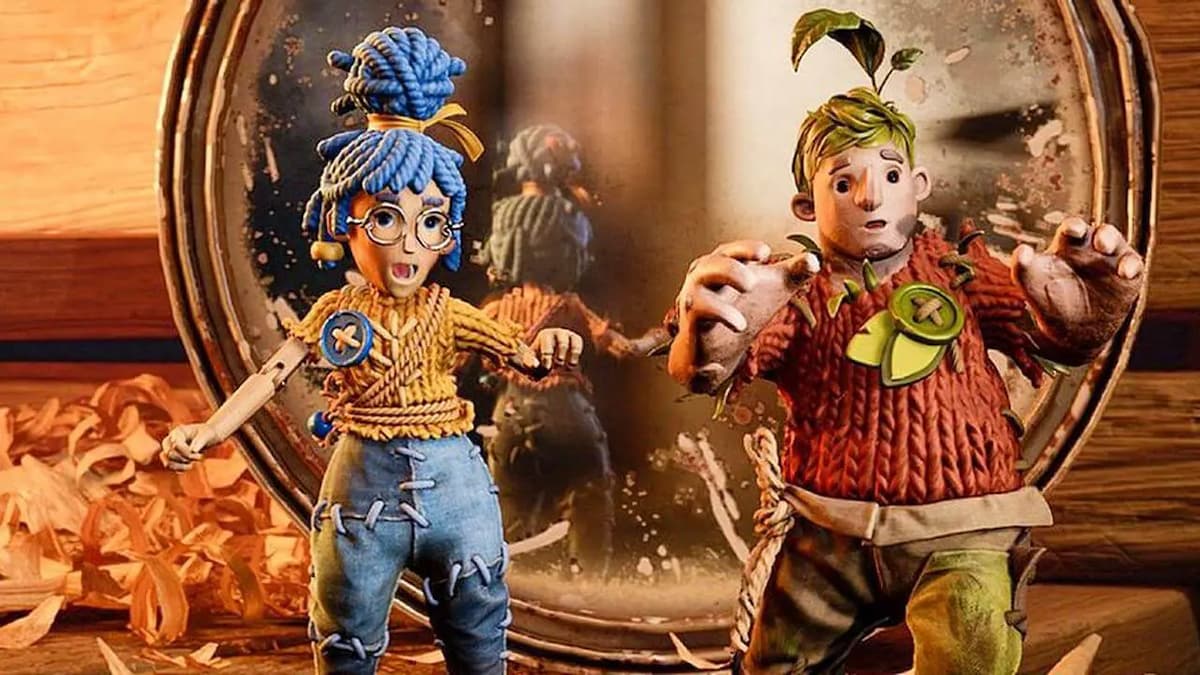 It Takes Two was released for consoles and PC last year, and Switch players will finally be able to get their hands on it this year as well. Here’s when It Takes Two is set to be released for the Nintendo Switch.

It Takes Two will be releasing for the Nintendo Switch on Nov. 4, 2022. Just like the original release, players will be able to enjoy the game via local couch co-op, and go through the entire adventure and solve puzzles together.

The game tells the story of a married couple going through a divorce, while their daughter Rose struggles to process what’s happening and come to terms with it. She ends up turning her parents into little dolls as they’re forced to face the thoughts and mental obstacles Rose is facing, and this results in a heartwarming story about love and family.

It’s worth noting that this is a game that needs to be experienced in co-op, so make sure to grab a friend before getting started.

That’s all you need to know about when It Takes Two comes out on Switch. Be sure to search for Twinfinite for more coverage on the game, including our official review of It Takes Two, and other Nintendo Direct coverage like when Fire Emblem Engage is releasing.