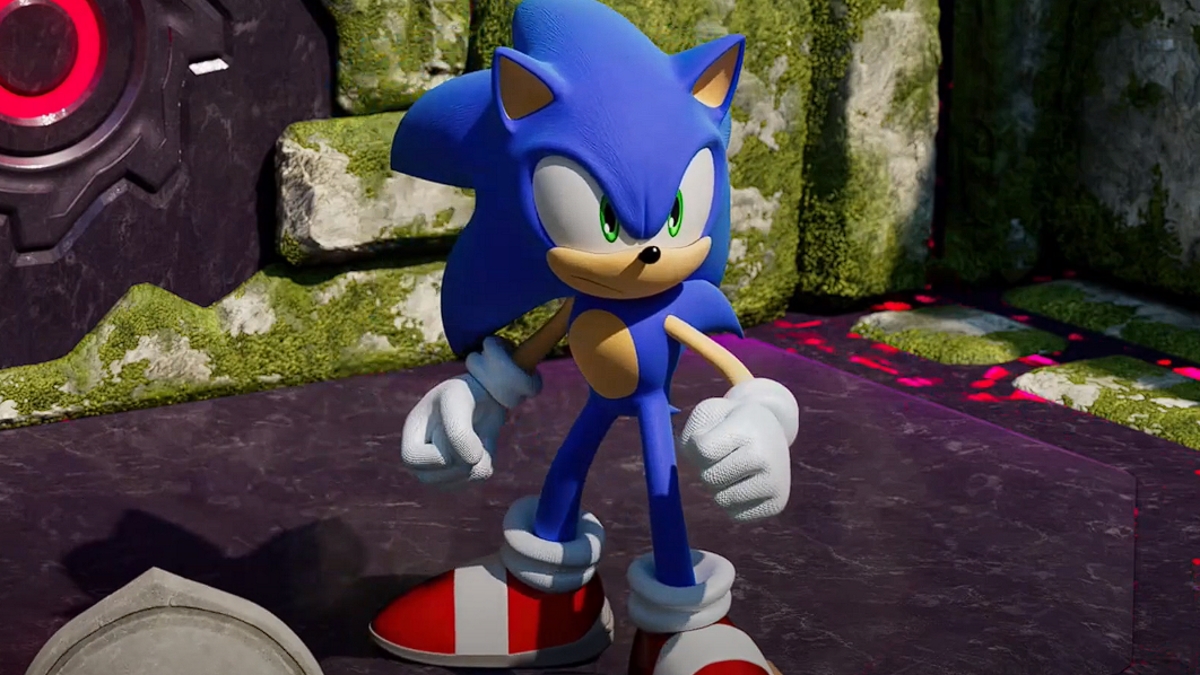 With Sonic Frontiers set to bring Sonic into a brand new open world, Sega will provide some unique gameplay styles that have never been seen before in the franchise. Sonic will have access to brand-new moves and abilities, making him stronger than ever before. Here’s everything you need to know about Sonic Frontiers’ Skill Tree, Auto Combos & Cyloop abilities.

For the first time in the franchise, Sonic Frontiers will feature a Skill Tree. While Sonic has long been able to unlock abilities throughout a single game, the Skill Tree will add more depth to what Sega expects to be the longest mainline entry in the franchise.

Sonic can unlock a bevy of abilities throughout the Skill Tree, including one of his biggest new moves, Cyloop. Cyloop is a brand new move that allows Sonic to run in a circular motion, emitting a blue energy trail as he moves. Once he closes the circle of blue energy, he will perform an updraft that can either attack multiple enemies, break through enemy armor, or chip at massive parts of bosses. It can also be used to accomplish different puzzles through the game’s new world, the Starfall Island.

Cyloop is also just one of many abilities Sonic can unlock in the Skill Tree; there are 11 other available skills in the main skill tree, and three that are unlocked through story progression. These skills include adding power to combos, increasing the speed of your Cyloop, and the ability to perform a counterattack.

One such skill that can be unlocked in the Skill Tree is Auto Combos. When you unlock this, battle-based skills will automatically activate when performing combos. This will help tether the game to players of all types, and will mean that gamers who prefer an easier experience will be able to have that. Gamers who want more of a challenge need not worry, though; once you unlock Auto Combos, you can toggle them on or off in the Options menu if you don’t want to use them.

So, there you have it. We hope that helped clue you in on Sonic Frontiers’ Skill Tree, Auto Combos & Cyloop abilities. We still have plenty to learn about Sonic Frontiers before it releases on Nov. 8. Check back to Twinfinite for more information, and while you’re at it, read up on our own Giuseppe Nelva’s preview of the game’s demo at Gamescom 2022.