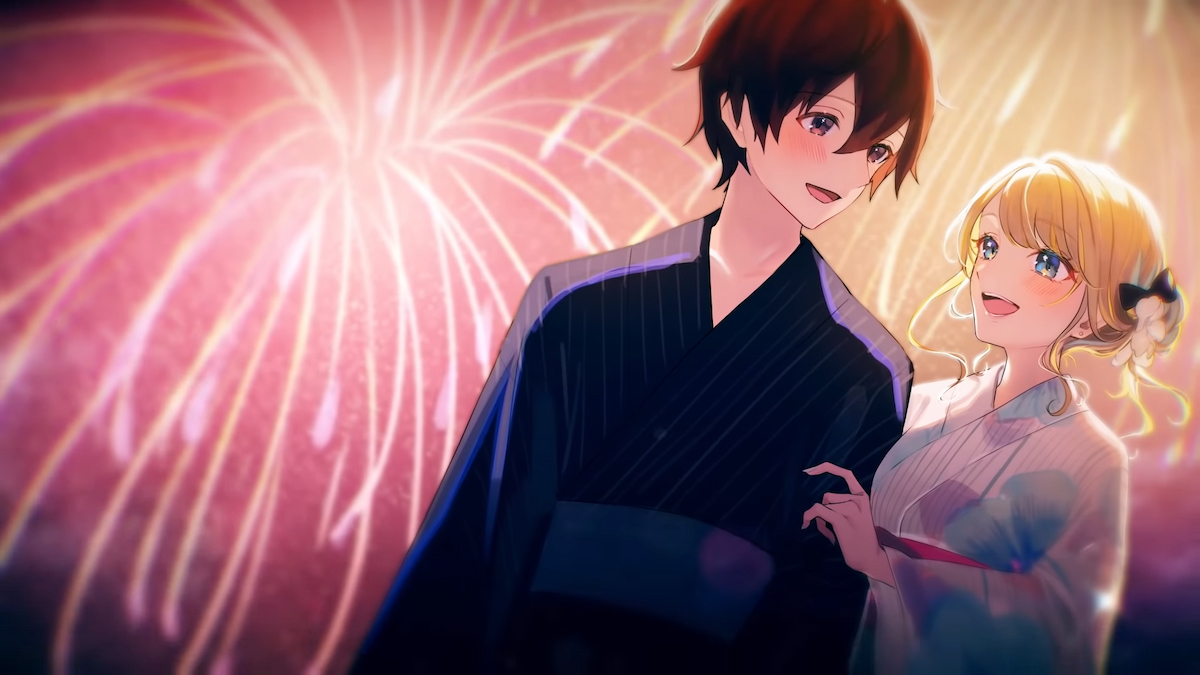 Crunchyroll announced today that the light novel series Our Dating Story: The Experienced You and The Inexperienced Me by author Makiko Nagaoka will be getting turned into an anime series and released at some point in the future.

Besides the announcement that it is happening, there isn’t much more to go on for additional information. The anime will be coming from studio ENGI (The Detective is Already Dead) and Hideaki Oba is directing. Hideaki Oba previously directed the Love of Kill anime as well.

Crunchyroll describes the plot of Our Dating Story: The Experienced You and The Inexperienced Me as:

The story follows gloomy high school student Ryuto Kashima, who’s forced to confess to the school beauty Runa Shirakawa for a punishment game — yet despite all their differences, they start going out, becoming closer and forming their own love story.

As usual with anime announcements, there is a piece of key art to get you excited. Though, there’s some bad news for those who are interested in reading the light novels. As of right now, none of the light novels for Our Dating Story: The Experienced You and The Inexperienced Me have been translated into English. The same can be said for the manga adaptation, so this anime will be the only way for most of the audience to connect to the series at all.

The KADOKAWAanime YouTube channel did release a trailer for the light novel last year, so that’s at least something to go on.

We will keep you up to date when we know more about this adorable slice-of-life anime.

Speaking of light novels, the anime adaptation of the Konosuba spin-off was given its first trailer last month. There is a third season of Konosuba on the way, as well.