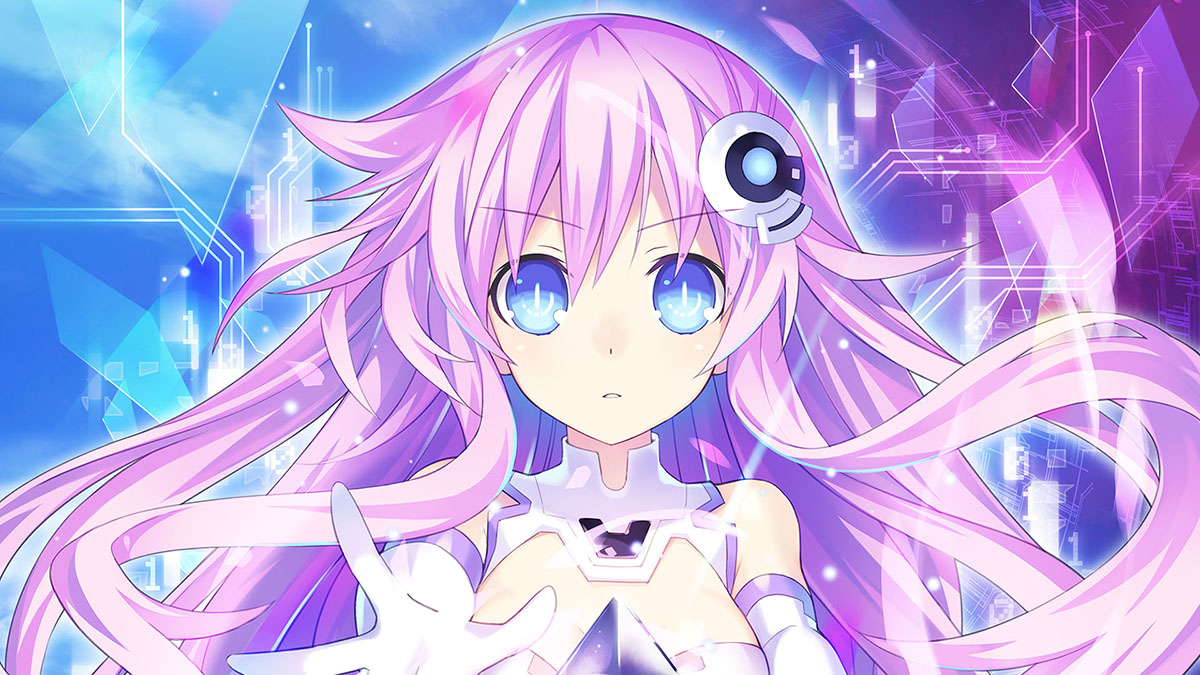 The trailer showcases the basics of the game, from customization to battle, showing the sisters and other known faces in action.

The game was officially announced for the west just last month.

The game will launch for PS5, PS4, and PC both physically and digitally in early 2023 both in North America and Europe, gaining (as usual) a Steam version over the original Japanese release that was launched only for PS5 and PS4 back in April.

If you’re unfamiliar with the game, here’s how IFI officially describes it.

While the Goddesses were out responding to a distress call from the faraway PC Continent, Nepgear and the other Candidates were sent to investigate an abandoned laboratory.

It was there that they found the “Ashen Goddess”, who trapped them in a deep sleep capsule. By the time they awoke, 2 years had already passed.

The latest smartphone, the “rPhone”, dominates the market.

Neptune has been missing since her mission to the PC Continent, and in the absence of its Goddess and Candidate, Planeptune was ravaged by a strange new phenomenon, the Trendi Outbreaks.

Suddenly finding herself robbed of home and family, Nepgear falls into a deep depression.

This is a story about finding hope in the midst of despair, and the rebirth of a Goddess in the wake of destruction.”