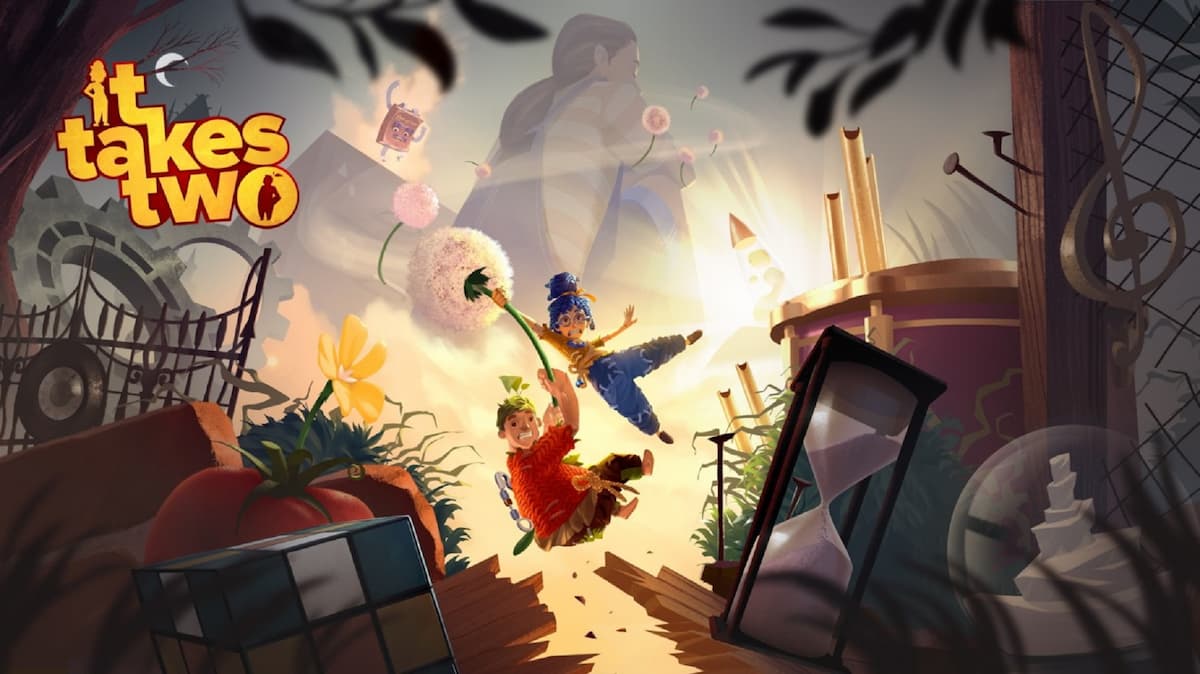 Today, during Nintendo’s Direct, It Takes Two was announced to be coming to the Switch on Nov. 4, 2022.

Originally released last year on PlayStation, Xbox, and PC, Hazelight Studios’ co-op adventure game received many plaudits and accolades for its unique two-player-centric gameplay and its surprisingly emotive narrative. It even won the coveted The Game Awards’ Game of the Year, as well as earning a spot on Twinfinite’s Best Video Game Narrative Award 2021.

Much like the Swedish studio’s previous title A Way Out, It Takes Two is only playable with a second person, as the co-op element is so intrinsic to the overall experience.

Our very own Features Editor Andrew McMahon reviewed It Takes Two at launch and was really smitten with the game, ultimately awarding it a 4/5, concluding:

For the unaware, It Takes Two centers on a couple going through a divorce, and sheds light on the emotional impact that can have on their daughter. Along the way, the mother and father are magically transformed into talking dolls – as you do! – and must together brave the now gigantic world of their house and garden in order to survive.

Interestingly, the drama that unfolds is surprisingly poignant and thought-provoking stuff, and is even being adapted for the smallscreen by Amazon with Dwayne “the Rock” Johnson allegedly attached to star.

As for this Nintendo Switch port, two players will be able to play on a single system, or alternatively, the game can be played on two separate systems over a wireless network. Of course, online co-op is also an option via the Friend’s Pass feature.