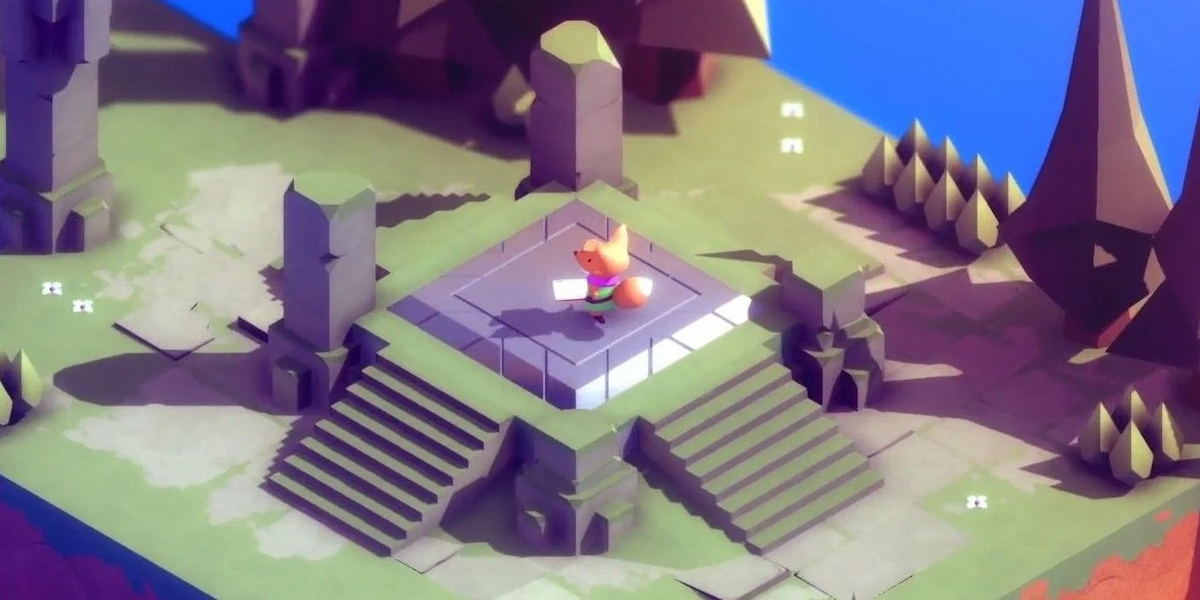 Tunic has made no secret of its inspirations from The Legend of Zelda series. The fox protagonist is clad in a rather familiar-looking green tunic, a blue shield and a sword, and faces off against all kinds of magical creatures in a mysterious world. As such, some players may be wondering if Tunic is set to come to the Nintendo Switch at some point in the future.

Is There a Tunic Nintendo Switch Port?

Update: Tunic is now officially confirmed to be coming to Nintendo Switch on Sept. 27, 2022. The port was announced during the Nintendo Direct presentation on Sept. 13, 2022.

Original Post: Unfortunately, at the time of writing, there is not a port of Tunic set to come to the Nintendo Switch. Instead, the game is a ’Microsoft’ exclusive, releasing only on PC and Xbox consoles.

Given the game’s clearly inspired by The Legend of Zelda, this may come as disappointing news to some Nintendo fans, especially as the game looks to be a great portable title, perfect for jumping in and out of when you’re on the go.

Of course, things can always change. The Nintendo Switch has seen all manner of both AAA and indie titles get ported over to the hybrid system for the exact reason of being excellent games to take on the go with you. Should a Tunic Nintendo Switch port end up being announced, we’ll update this post and let you know.

For now, though, it’s simply a case of crossing your fingers and hoping for the best.

That’s everything you need to know on whether or not Tunic is coming to Nintendo Switch. For more tips, tricks and guides, be sure to search for Twinfinite or see more of our coverage on the game below.