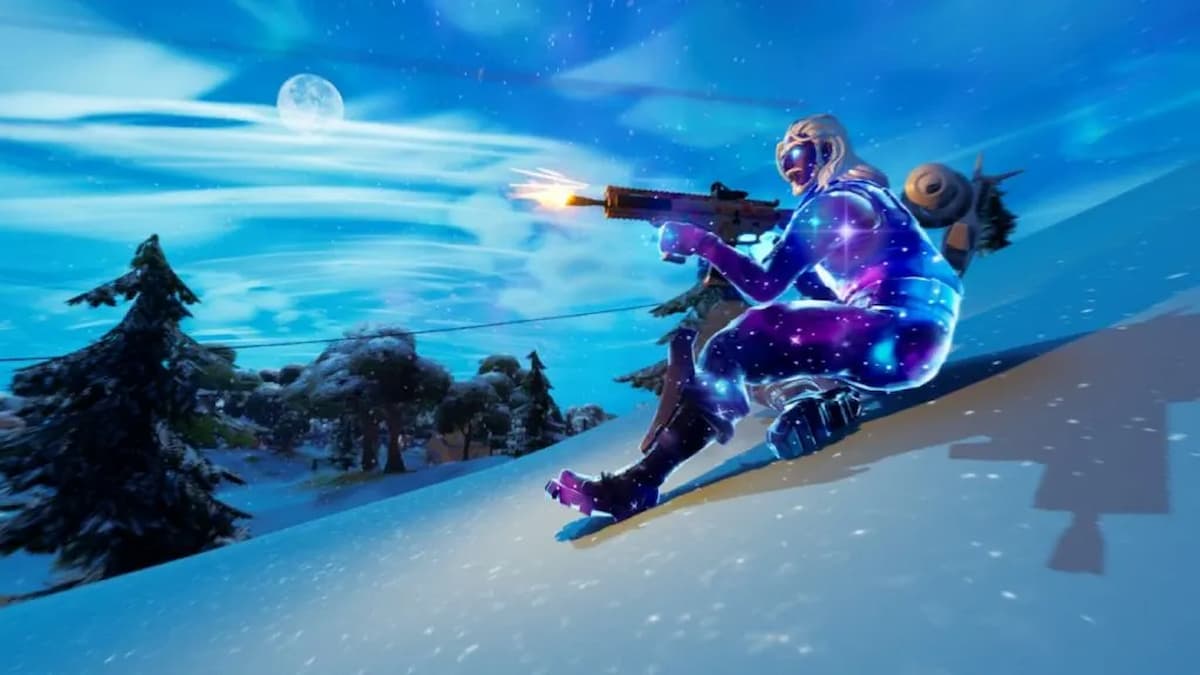 Fortnite Chapter 3 Season 4 has officially kicked off, adding a new mechanic to the battle royale game called Slide kick. Soon after its introduction, the Slide Kick mechanic quickly made its way to the game’s meta, and many players are strategically using it to have the upper hand over their opponents. In fact, there’s a weekly quest that requires you to dislodge a Runaway Boulder with a Slide Kick. So without any further delay, let’s see how to complete this challenge.

What is Slide Kick and How to Do it in Fortnite?

Fortnite’s Slide Kick is a new battle royale mechanic that allows you to displace nearby enemies while sliding. Undoubtedly, it’s a great ability to strategically use during close-range battles and deal considerable damage to your enemies.

To do Slide Kick in Fortnite on PC, you need to sprint by holding down the W and Shift button simultaneously. Once you gain the maximum speed, press the control button on the keyboard.

Over on console, you’ll need to press the Right Stick (R3) to start sliding.

Finally, hit your enemy while sliding to knock them off their position.

It’s worth noting that the Slide Kick mechanism works best when you’re using it during close-range fights.

The new Slide Kick ability is pretty helpful as many Fortnite professional players and streamers are using it to kick off their opponents from elevated heights to secure a guaranteed kill.

Runaway boulders can easily be found on the top of mountains, especially near the Rave Cave and Reality Tree. Once you find a Runaway Boulder, damage it with your harvesting tool twice. Next, press the control button while sprinting. In case you’re on console, press the Right Stick (R3) to slide. Finally, hit the Runaway Boulder while sliding to dislodge it. After that, the challenge will be marked as completed, and you will be rewarded with level-up XP for your efforts.

So, there you have it. That’s everything you need to know about dislodging a Runaway Boulder with a Slide Kick in Fortnite Chapter 3 Season 4. Before leaving, make sure to check our other Fortnite-related content like Fortnite ‘Waiting in Queue’: What the Error Means & How to Fix It, Start and End Dates for All Fortnite Seasons, and more. And as always, feel free to peruse the relevant links below.