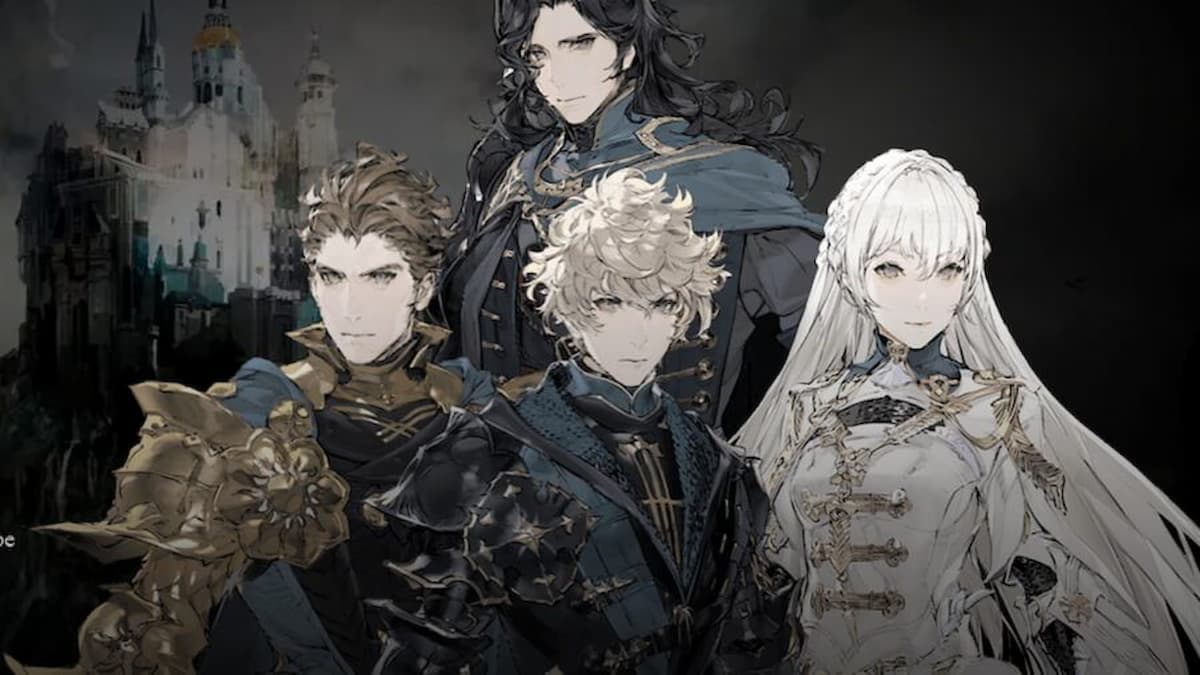 The DioField Chronicle is a real-time strategy game that requires you to think quickly on your feet as nothing ever stops in combat. However, you’ll eventually reach a point where you don’t need as much time to plan out your moves as you used to. Here’s how to increase the game speed in DioField Chronicle.

By default, the game speed is set to 1x in DioField Chronicle. You can increase this by pressing right on the d-pad, and the speed will go up, as indicated by the number in the top right corner of the screen.

You can also decrease the speed again by pressing left on the d-pad if you find that things are moving a bit too quickly for your liking. The game speed can be changed at any point in combat, and we recommend playing around with this option as you progress through the story.

That being said, even just bumping the speed up to 2x can prove to be very overwhelming when you first do it, as the enemies can seem relentless. Once you’ve got a good grip on the controls and basic mechanics, that’d be a good time to start messing with the speed so you can play through the game a bit quicker.

That’s all you need to know about how to change or increase the game speed in DioField Chronicle. Be sure to search for Twinfinite for more tips and information on the game.