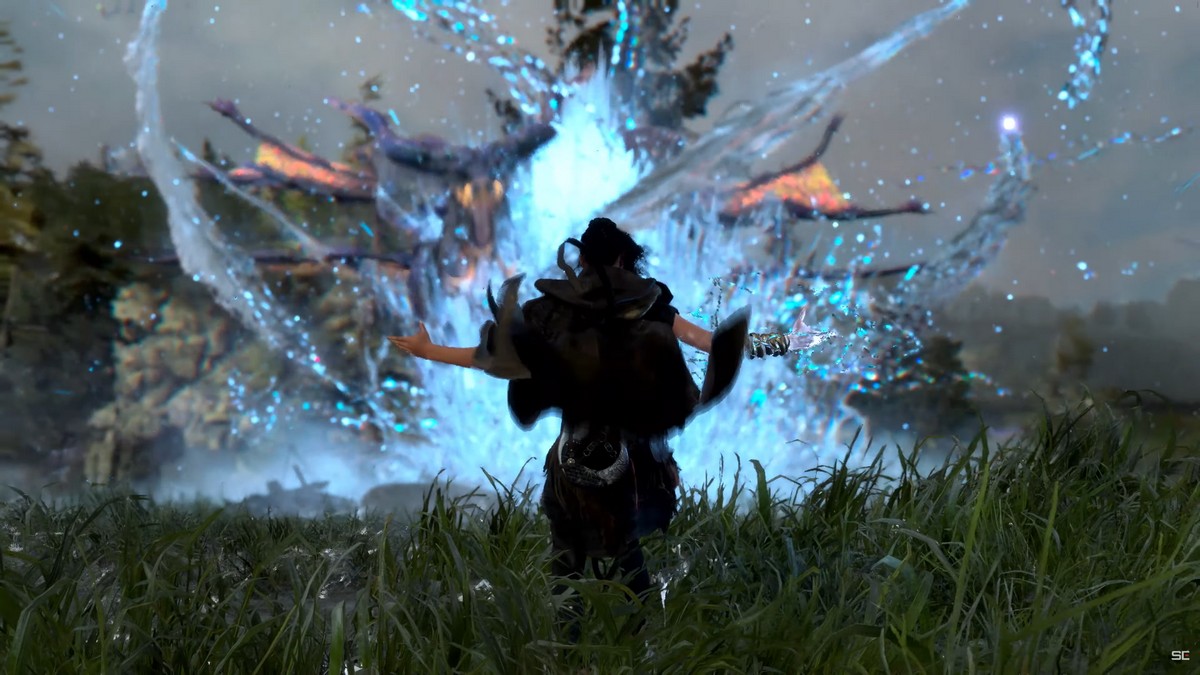 Tokyo Game Show 2022 is kicking off this week, and many renowned developers and studios both within and outside of Japan are set to show off their latest projects to excited fans. One of those just so happens to be Square Enix, which debuted a new trailer for Forspoken, the upcoming action JRPG that is set to launch in January 2023.

Seeing that the trailer was made for the Tokyo Game Show, we got the opportunity to hear some of the Japanese voice-acting that will be included in the game. More importantly, though, is that we are getting more story details regarding heroine Frey Holland and her struggle against the corrupted Tantas.

As the Forspoken trailer alludes to, this New Yorker who finds herself strangely transported to the world of Athia is hesitant about taking on the Tantas, even with magic and a talking bracelet named Cuff at her side. Then again, watching the magical Break continue to take the lives of innocents is usually enough to spur one into action.

While much of Forspoken that has been shown centred around its gameplay, learning more about its admittedly darker story is going to help players decide if this action JRPG is what they are looking for. If Square Enix and Luminous Productions are able to nail down the narrative aspects of things together with the quite impressive magical systems in gameplay, then Forspoken has every chance of making it big as a new IP.

Forspoken will launch on Jan. 24, 2023, for both PS5 and PC. With Tokyo Game Show just underway, be sure to stay tuned for even more details regarding this game and more.