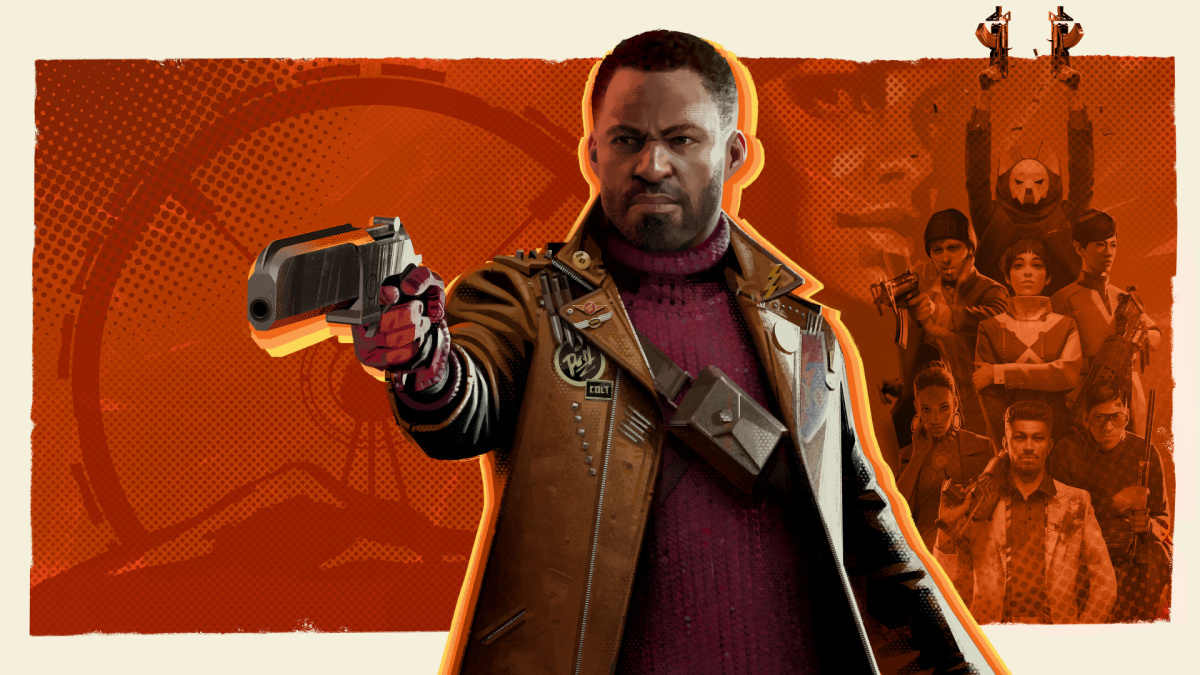 Arkane Studios’ Deathloop may be coming to Xbox in the near future, or at least that’s what a recent advertisement on the console’s online hub seems to hint at.

On Sept. 14, an advertisement revealed that Deathloop is currently available for preorder on Xbox consoles, with the Xbox Series X and Series S being the most likely recipients. This comes before an official announcement of the game moving to a new platform has been made, and no firm release date for the game has been provided at this time. It’s also unclear as to when these official announcements might be made, as neither Arkane or Microsoft have made any hints as to when they’d make this reveal.

This may come as a surprise considering Deathloop was touted as a title made specifically for PlayStation 5 and PC – and especially because Arkane made it clear they had no immediate intentions of porting the title to Xbox consoles even after its Microsoft acquisition.

However, the studio never 100 percent committed to keeping the title exclusive to its current platforms forever. Likewise, the game proved a critical success for the studio, but it’s unclear how many sales the title has managed since releasing last year. Either way, it’s no surprise they’d want to make the game available on other consoles, as it would only lead to benefits for the studio and the Deathloop series’ longevity.

Deathloop is currently available on PlayStation 5 and PC. For more on the game, check out any of the related articles down below. We’ve also got plenty of other articles related to Arkane’s properties, including a full review of their 2017 title Prey and the latest news related to their upcoming title Redfall.