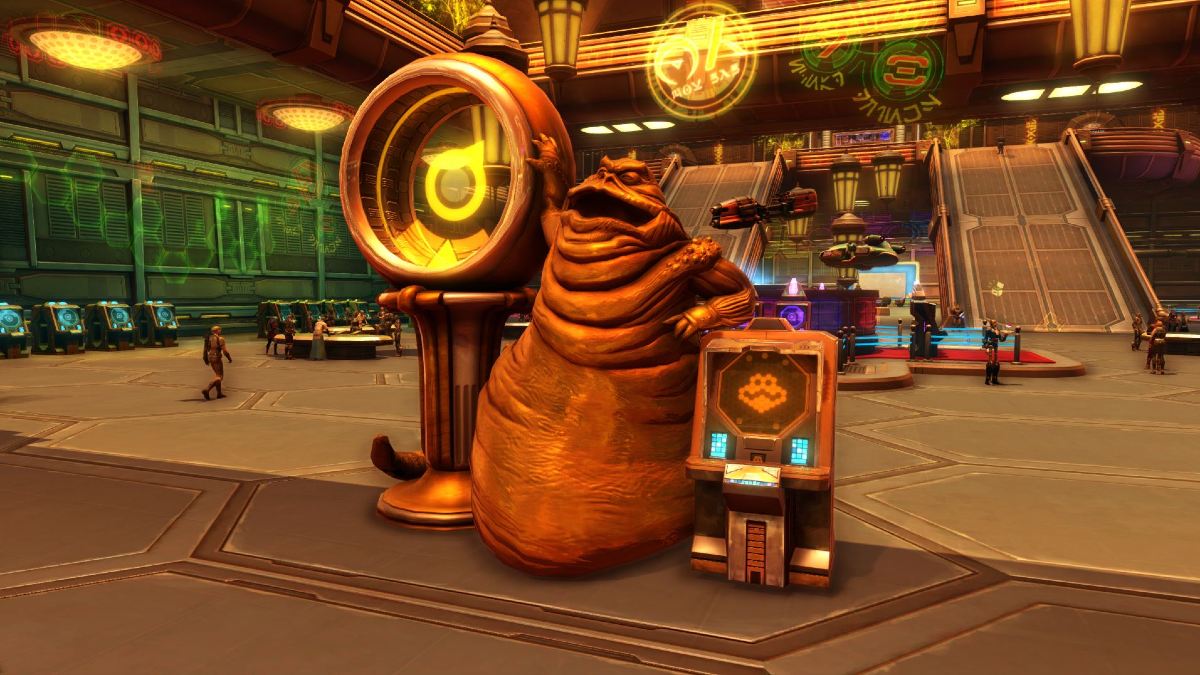 Today, Bioware revealed what Star Wars: The Old Republic fans have in store for them regarding in-game events for the month of September 2022. In total, there will be four different events to play, each featuring their own unique rewards and requirements.

You can check out all of the coming events for the month, the dates they run, each one’s rewards, and the requirements to play them right down below.

Test your luck at the exotic Star Cluster and Club Vertica Casinos with the return of the Nar Shaddaa Nightlife event! Rare and extravagant rewards await high-rollers or those touched by Lady Luck. For those of you wanting a change in scenery, the event has broadened its horizons and is also happening on Mek-Sha. New Daily Missions and a rewards await all those flushed with credits.

The remote planet Dantooine has been thrust into the center of escalating hostilities between the Galactic Republic and the Sith Empire. Spurred on in secret by covert Imperial forces, the Nova Blade pirates have staged an all-out attack on the pastoral Republic world. As the Republic scrambles to defend this key territory at the edge of Imperial space, the Empire plans to capitalize on the chaos and deal a major blow to the longtime Republic bastion.

Explore Ilum’s contested area in the Western Ice Shelf to uncover the mysterious purpose of the Gray Secant, an enormous ancient Gree starship. Get ready to face a powerful opponent that awaits you at the center of this ancient vessel. Visit the in-game News Terminal located on Carrick Station in the Republic fleet or Vaiken Spacedock in the Imperial fleet to get started on your adventure!

A special “Anniversary Personnel” vendor can be found on the fleet with new Class Ship Stronghold Decorations. All previous anniversary rewards will also be available during this limited time as well.

If you’re still looking for more SWTOR content, be sure to check out all of the news, features, and quizzes for all things Star Wars. That includes our official review of Legacy of the Sith, info on the recent 7.1 update, and what the 10-year outlook for SWTOR looks like.