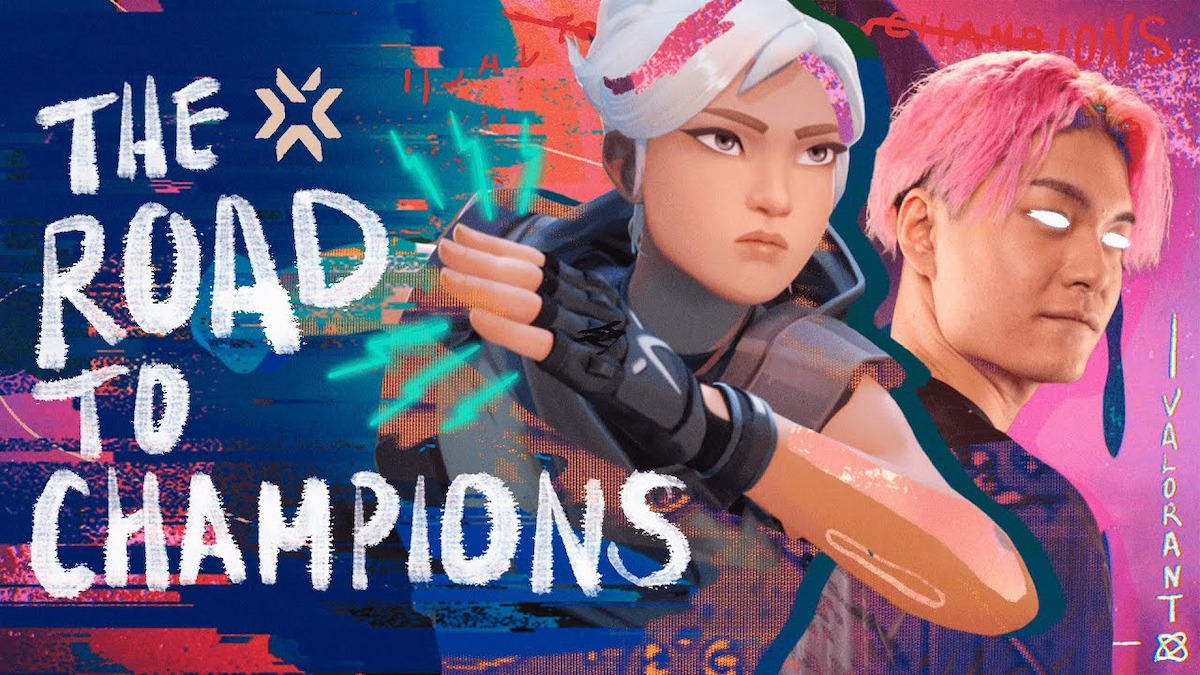 The climax to Valorant’s esports circuit is set to kick off this week as Champions begins, the largest esports event the game has seen to date which is taking place in Istanbul, Turkey. As is so often the case with Riot Games, the publisher has prepared an absolutely superb hype video to build excitement. It’s called ‘Hit Different,’ and the production is brilliant.

The sequence starts off with a voice-over introducing the themes of the tournament, which as the year’s major event is destined to crown one team from around the globe as the world’s best Valorant team. It finishes with a frag montage that’s really well put together with some great effects and timing with the music.

The group stage of Valorant Champions starts tomorrow, Aug. 31, with a showdown between Singapore’s PapeRex and China’s Edward Gaming at 10am EST. The group stage is set to run for just over a week until a double-elimination play-off begins on Sept. 9. You can find out how to watch the event in our detailed guide here. The event’s prize pool hasn’t yet been confirmed but is expected to top $1 million.