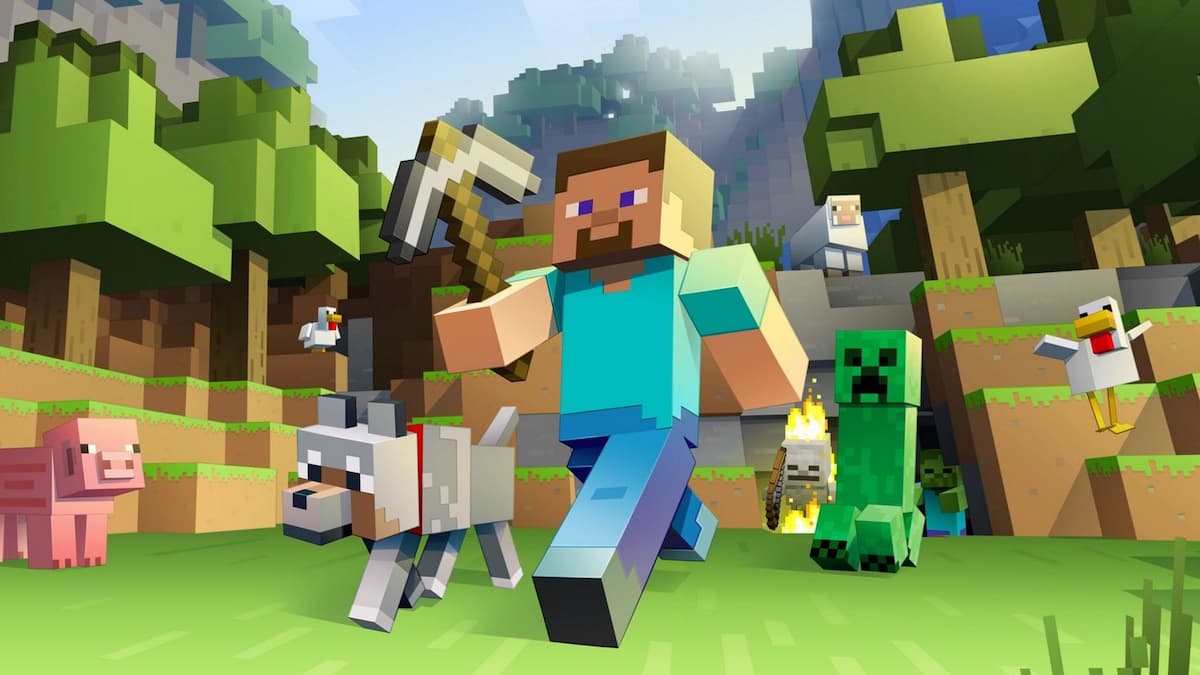 Minecraft Now is here and with it comes the opportunity to ride on a virtual rollercoaster, tour a cool museum and, of course, vote on the next mob to be added to Minecraft. Previously players voted for the Glow Squid and the Allay to be added this time around so it’s likely we can expect players to pick something just as exciting. If you are looking to get in on the action look no further than here to find out how to vote for the next Minecraft mob.

Voting in the Minecraft Mob Vote 2022

The stream is going live on August 25th at 12pm EDT. Once the stream begins you should see a button in your client that will let you interact with the Minecraft Now stream. Later, when voting is open, that button will also let you decide between which 3 of the mobs you would like to see added to the game. If you don’t see it right away, make sure your client is up to date to the latest version.

During Minecraft Now you can also vote on a huge boss battle between guests on the official Minecraft server and well, a big boss, check out that poll and decide between The Wither or The Ender Dragon. If that isn’t enough, we can also expect some concept art and information about the future of Minecraft to be revealed just like in prior Minecraft Now streams.

There is also an official bedrock server in Minecraft Preview that you can vote in. The server also features some classic mini-games if you are looking to get a new high score. The aforementioned rollercoaster will also be on this server for the thrill-seekers among us.

Minecraft is currently available on all platforms so make sure to tune into Minecraft Now no matter what device you play on.

So, that about wraps things up. We hope this helped to clue you in on how to vote for the next Minecraft mob. Feel free to check out some of our other Minecraft content down below while you’re here.