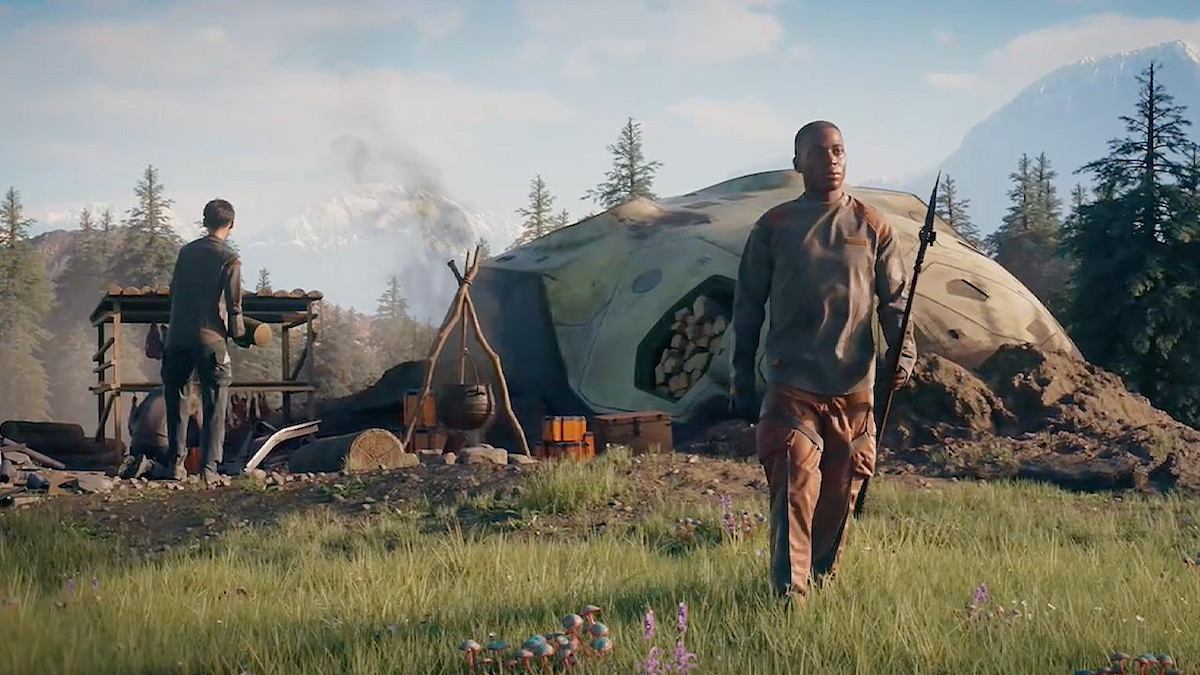 Developer Haemimont Games’ upcoming survival game has shot to the top of many players’ most wanted lists after a brilliant first showing at Gamescom 2022, and it won’t be long until they have a chance to experience it themselves. Here’s how to play Stranded: Alien Dawn in Early Access.

Unlike many other Early Access titles, there’s actually no sign-up process involved with Stranded: Alien Dawn. It’s an open beta, meaning anybody can take part. The game will simply be listed on Steam’s Early Access program next month in October. All you’ll need to do is open up your Steam client, search for the game, and download/install it as per the normal procedure.

You can expect regular updates of the beta until the game’s full launch, all of which will be taken care of more or less automatically by your Steam client.

Do keep your expectations in check for Stranded: Alien Dawn during its Early Access period. As is typically the case, the game is likely to experience its fair share of technical hiccups and other issues as Haemimont Games works through bug-fixing and the addition of new features and content.

That’s everything there is to know about how to play Stranded: Alien Dawn in Early Access. As you wait until it arrives, be sure to check out the recent trailer. 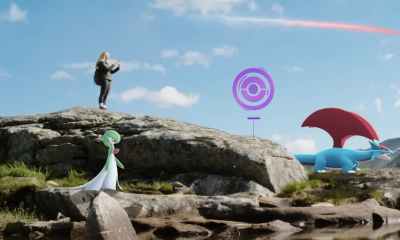 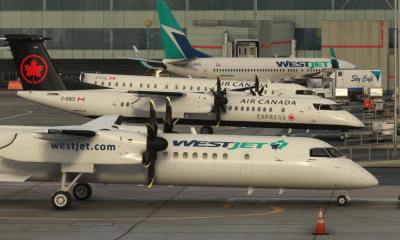 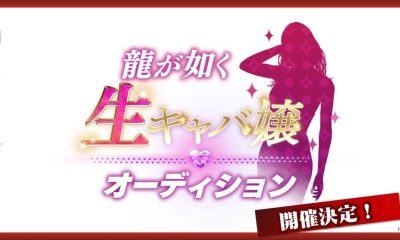