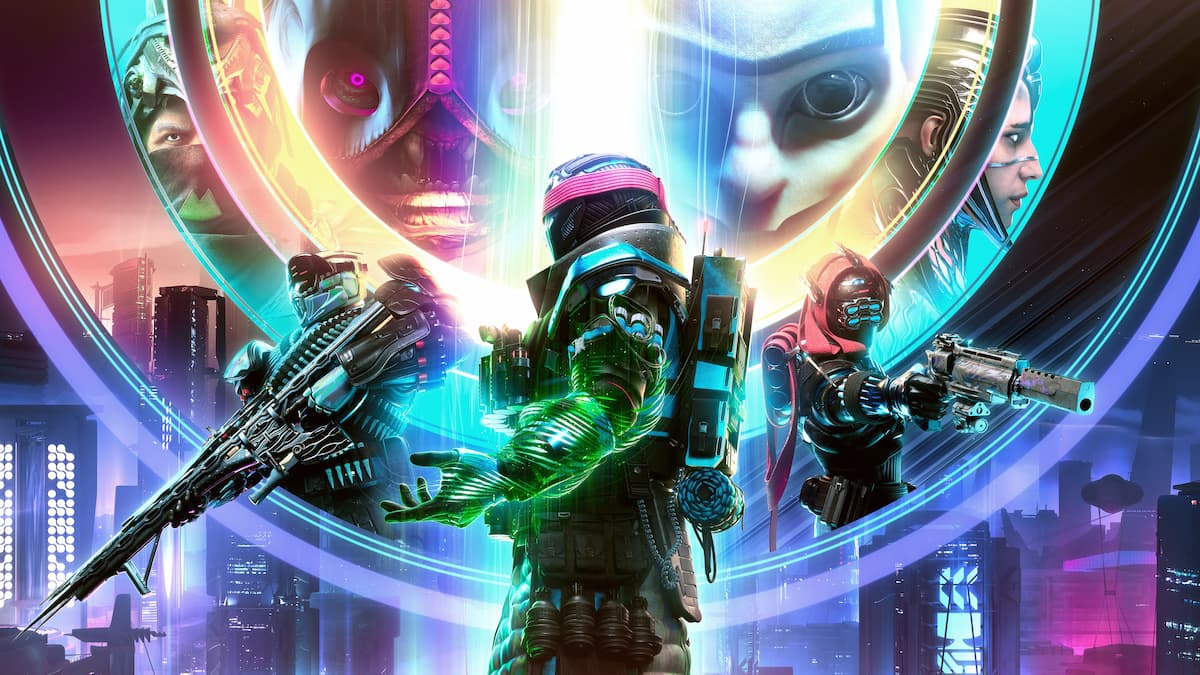 With Destiny 2’s newest expansion Lightfall having been shown off with a number of features available to help get new players started, including a Gift of the Thunder God’s package full of free loot for new and returning players, now may be the best time to jump into Bungie’s sci-fi MMO. The first hurdle for new players, however, will be figuring out how to navigate Destiny 2’s complicated pricing system. With different bundles and editions up for grabs, this guide will help explain how much it would cost to buy all Destiny 2 expansions.

Destiny 2 – How Much It Costs to Buy All Expansions

Buying the Expansions All Together

The total cost of buying the sum of Destiny 2’s content all at once would be $265. This purchase would include hundreds of hours of content, and whether or not that price is worth it is up to you.

For those who might be looking to purchase Destiny 2’s content over a longer period of time, the process becomes a bit complicated. With individual expansions up for purchase, as well as seasons rotating in about every three months, the price will become harder to figure out.

The cost for purchasing every Destiny 2 offering comes out to a grand total of $270. This would be $25 more expensive than buying everything together, but not every player can afford to spend $240 on a whim.

Which purchasing option is the best is ultimately up to you. If you intend on purchasing everything, doing so by purchasing the bundles and deluxe editions outlined will save you $25. However, buying things on an individual basis does lend the flexibility to skip out on certain expansions or seasons should a player not be interested.

We hope this helped clue you in on how much it would cost to buy all Destiny 2 expansions. If this guide has been helpful, check out our article on how Destiny 2 Lightfall Will Introduce Guardian Ranks, Fireteam Finder, & More to Multiplayer, or our guide on How to Get Delicate Tomb Exotic Fusion Rifle in Destiny 2.