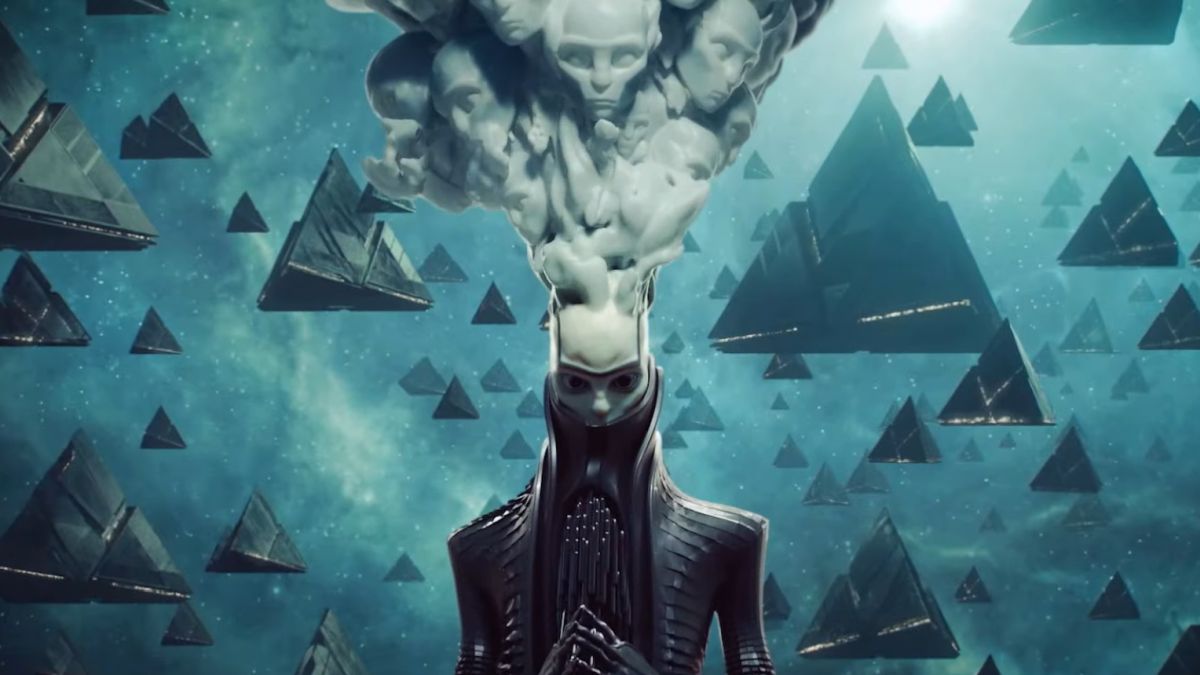 Today Bungie announced that no more expansions will be removed from its popular online shooter Destiny 2.

The developers mentioned that they want players to be able to enjoy the current saga from start to finish, and to do so for a long time, so the practice of sunsetting expansion will be discontinued.

They aim for the Destiny universe to grow, and they will do whatever they can to make that possible within their engine.

On top of that, all expansions are free to play right now and for the whole week on every platform, making it the perfect time to jump in.

The game has also been released today on the Epic Games Store, and those who download it will receive the 30th-Anniversary Pack as a free welcome gift.

Today the developer also fully revealed the next expansion “Lightfall,” and it won’t be the last one for Destiny 2. We already know that another expansion titled The Final Shape will come afterward.

Destiny 2 debuted in 2017 continuing the saga that started with the first Destiny in 2014.

It was originally launched under Activision’s umbrella, but Bungie took back its independence and the Destiny franchise in 2019.

Earlier this year, Sony Interactive Entertainment announced the acquisition of the developer, and the deal was finalized last month.