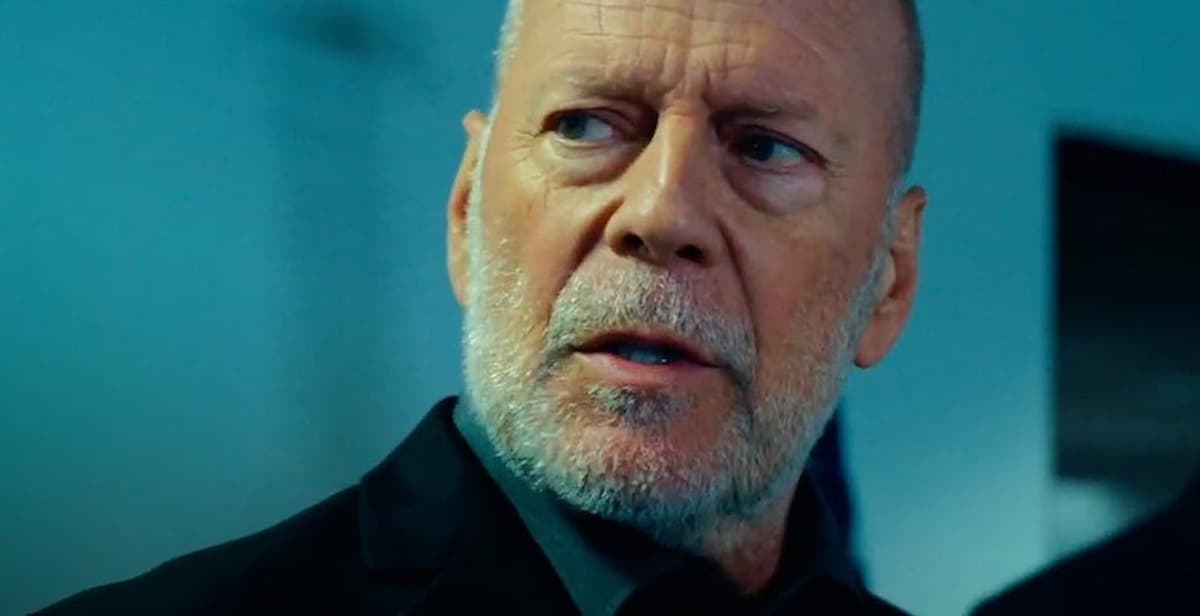 Low-budget movies are ten a penny these days, but that doesn’t necessarily mean they’re completely devoid of entertainment. Case in point: a certain Bruce Willis heist pic that appears to have had a shoestring budget has rocketed its way to the top of streaming charts today. Specifically, the film in question is A Day to Die, which has managed to nab second spot on Hulu’s most watched movies, according to FlixPatrol.

The twist? While critics panned the movie, audiences on the other hand, seem to be really enjoying it. Over on Rotten Tomatoes, A Day to Die only features three critic reviews at the time of writing, which is just shy of getting its own Critical Rating (films need at least five reviews before being granted an official Rotten Tomatoes Critical Rating). So far, all three critics have awarded the pic a “Rotten” rating and largely criticise the film’s generic-feeling action and plot.

On the other side of the coin, though, audiences are clearly lapping the heist actioner up and even more importantly, they seem to be really enjoying it. The evidence? Well, on the same site, A Day to Die’s Audience Rating is a very respectable 88 percent from over 250 user reviews. Pretty impressive, no? If I was to speculate, maybe there’s just a lot of Bruce Willis fans who’re willing to see past the movie’s many flaws, but that’s merely conjecture.

Directed by Wes Miller, who is largely known for low-budget movies you’ve probably never heard of like 2015’s Lily Grace: A Witch Story, 2016’s Prayer Never Fails, 2018’s River Runs Red, and 2019’s Hell on the Border, A Day to Die is a seemingly routine heist movie that features Die Hard’s Bruce Willis as an – you guessed it! – angry police chief. Elsewhere, Platoon’s Kevin Dillon takes on the role of a disgraced parole officer and an ex-ghost squad soldier, while Zero Dark Thirty’s Frank Grillo rounds out the cast as another mercenary for hire.

But tell us, have you watched A Day to Die yet? And what did you think of it? Sound off in the usual place down below to let us know.