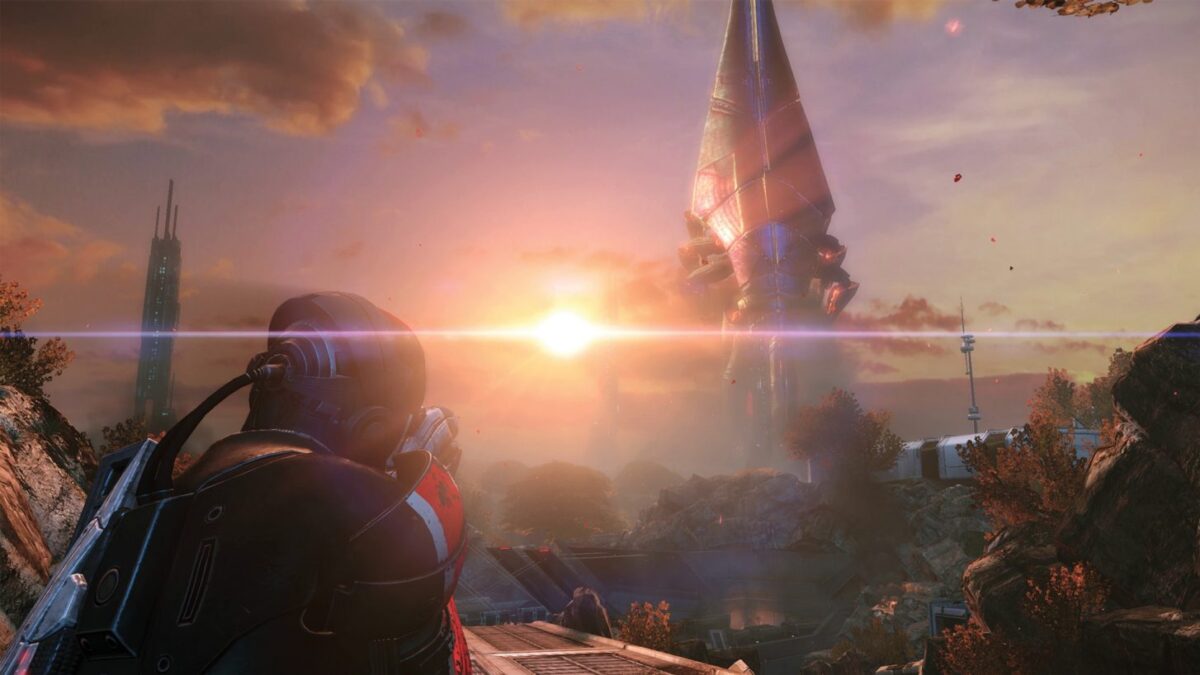 If you’re hard up for cash and on the lookout for a brand new video game, we may have some good news for you. Yes, Prime Gaming — Amazon’s bespoke gaming service — is offering a pretty legendary title that’ll likely keep you busy for a few hundred hours.

That’s right, Mass Effect Legendary Edition is currently up for grabs today for the rather enticing price of, well, absolutely free. That being said, there are a few caveats to be aware of.

Firstly, the offer is only eligible to PC users. So, if your platform of choice is solely on console, then this offer will unfortunately be null and void for you.

Secondly, you’ll also need to be subscribed to Prime Gaming (which is included in an Amazon Prime subscription) to be able to take advantage of this freebie. If you’re wondering, this subscription service will set you back $14.99/£7.99 a month, though it’s worth noting that new users can snag a 30-day free trail, which you can cancel at any time.

Boasting an impressive 86 Metacritic score from 28 reviews, Mass Effect Legendary Edition was definitely one of the most critically-acclaimed games from 2020.

For those unaware, though, Mass Effect Legendary Edition is a remastered collection of all three of BioWare’s hugely successful sci-fi RPGs. The largely derided fourth sequel, 2017’s Mass Effect Andromeda is unfortunately not a part of this collection.

In other Mass Effect-related news, BioWare has officially gone on record to confirm that its acclaimed sci-fi action-adventure series will continue and that the next Dragon Age title is halfway to completion.