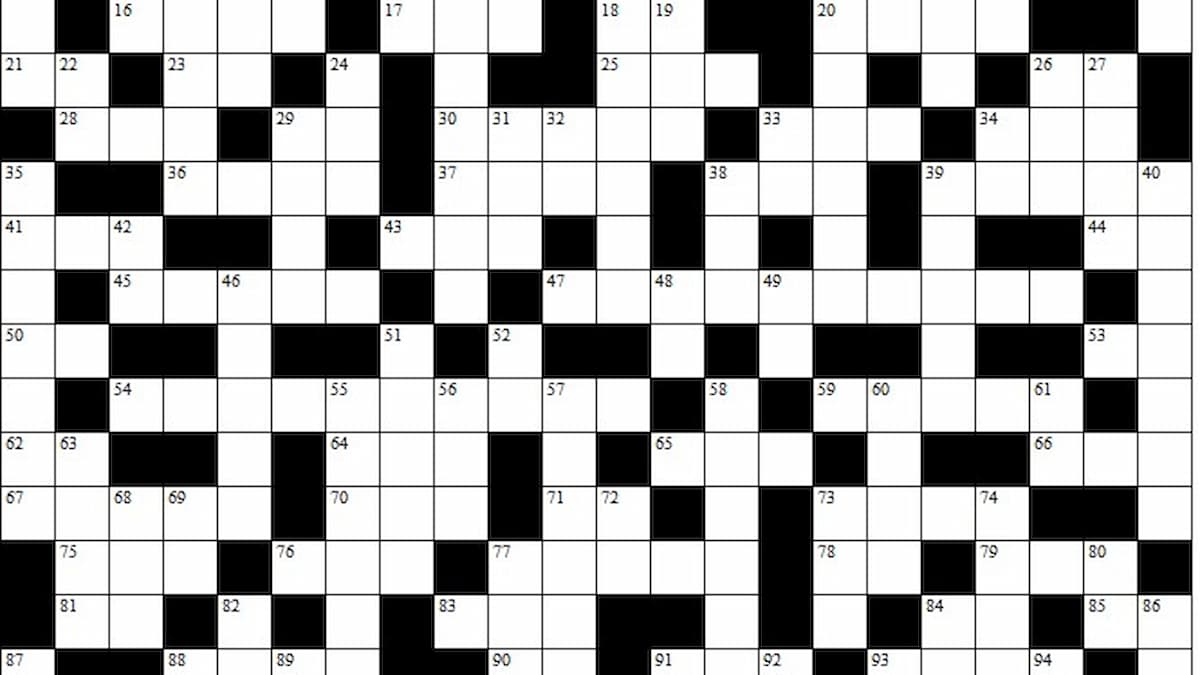 You know what they say, completing a crossword a day keeps the doctor a way. In fact, I don’t think anyone actually says that, but it’s still an enjoyable brain workout that’ll test your vocabulary skills and general knowledge. From time to time, though, you’ll come across a crossword clue that you just can’t figure out. That’s where we come to the rescue, as this guide will give you the answer for today’s crossword clue, as well as the letter count, to help you complete the entire puzzle.

The answer to “Late Night With ___ Meyers” crossword clue is listed below. By using this answer, you can fill in that part of your grid, which may then give you more hints at other clues you’ve been having trouble trying to figure out the answer to. Just one answer can have a knock-on effect in a crossword and lead to a solution streak. We’re not sure if that’s a term in the crossword world, but it should be.

The answer to the “Late Night With ___ Meyers” crossword clue is:

The clue and answer(s) above was last seen on July 22, 2022 in the NYT Mini. It can also appear across various crossword publications, including newspapers and websites around the world like the LA Times, New York Times, Wall Street Journal, and more.

Seth is a first name for a male. Seth Meyers is an American comedian, writer, producer, actor and television host. His show Late Night With Seth Meyers was a late-night talk show on NBC.

Need some help with more daily puzzle games? Then be sure to check out Twinfinite’s crossword section, our Wordle answer, Heardle answer, Jumble answer and Byrdle clue and answer guides.