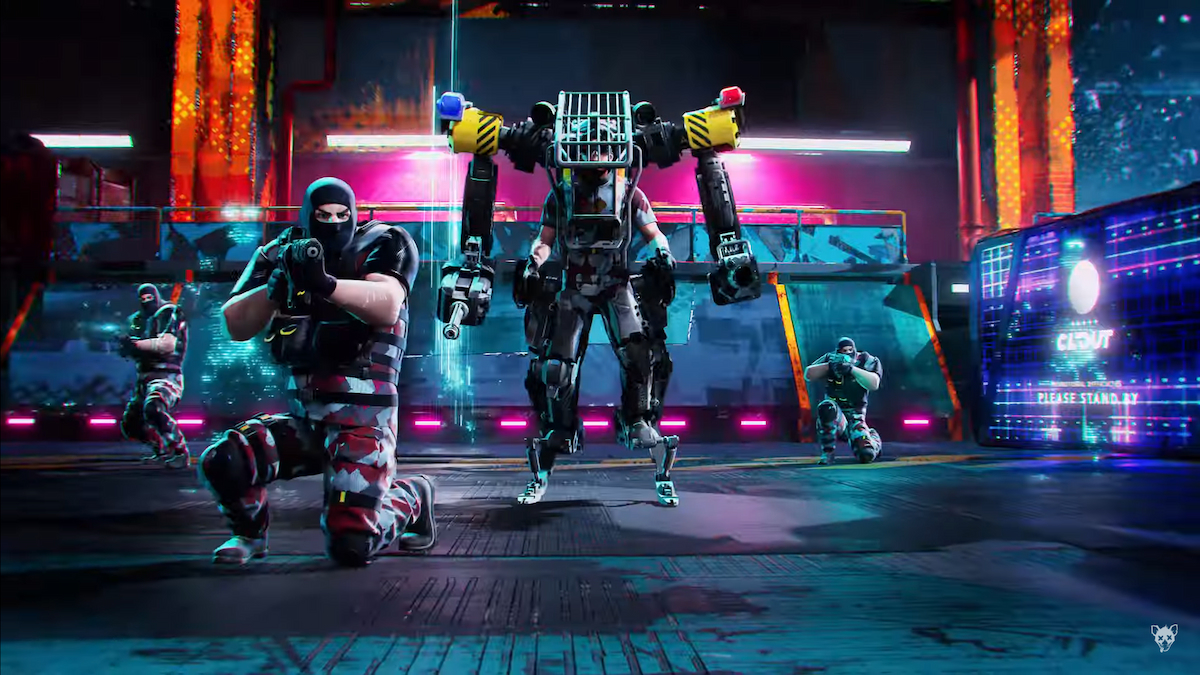 That’s right, the alpha play test for Hyenas has been announced, and you’ll be able to get your hands on the game quite soon. The Hyenas alpha will be starting this Thursday, July 14. PC players in the United States will be able to take part. If you want a place in the Hyenas alpha, we have guide to help get you signed up.

Hyenas was unveiled only a few weeks ago, so the alpha coming out this soon means the game is progressing smoothly for its 2023 release date.

For those who maybe didn’t catch the announcement news, Hyenas is developed by Creative Assembly and a press release describes the game as:

HYENAS is a PvEvP shooter developed by the team behind Alien: Isolation and Halo Wars 2. It pits five teams of three players against each other as they fight over Merch; pop culture loot protected by security systems and hired goons on giant spaceship shopping malls called Plunderships. To the rich pricks looting the remains of Earth it’s piracy, to the Hyenas it’s payback.

Be sure to check back with us later this week as the Hyenas alpha is sure to give everyone their first look at gameplay.