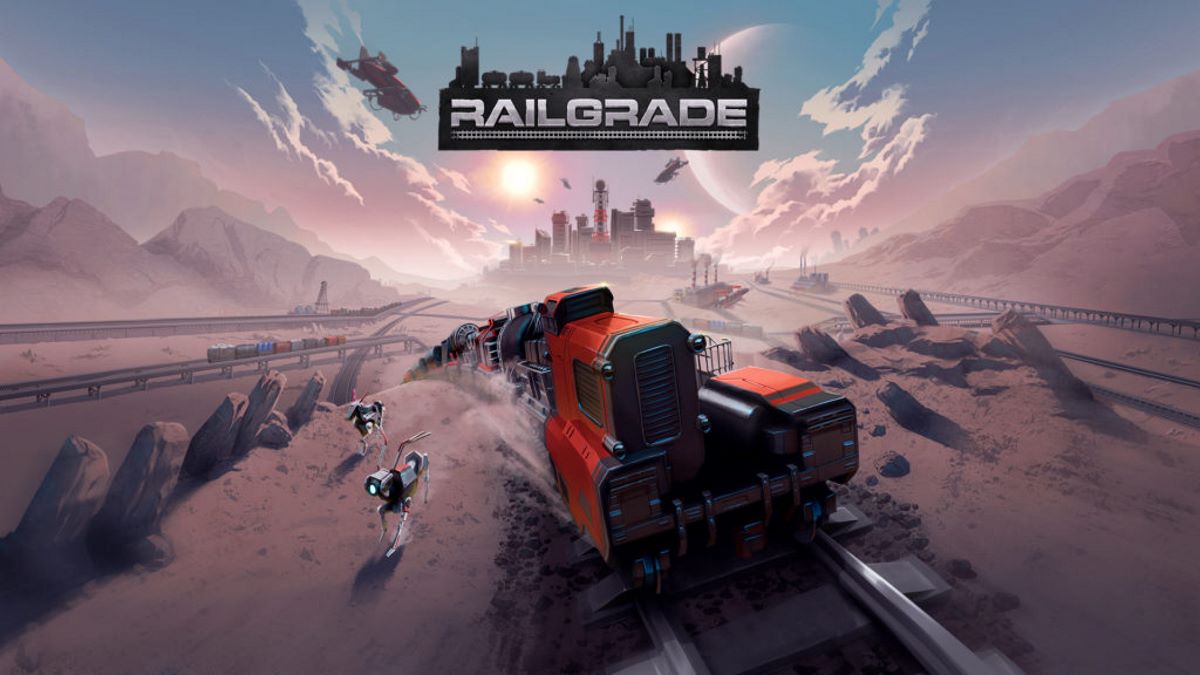 During today’s Nintendo Direct Mini: Partner Showcase, we got a gameplay trailer for Railgrade, an upcoming railroad management simulator from Minakata Dynamics and Epic Games. The two-minute-long trailer showcases many of the features that will be available in the game.

Railgrade takes place in an off-world industrial colony owned by a chemical corporation whose purpose is to harvest resources. It’s up to you to oversee industrial progress on this planet with trains as transport in order to restore the colony’s economy.

The gameplay is exactly what you’d expect from a railroad management sim; you build railroads to deliver raw materials and other valuable goods to and from various ports. Of course, strategy is important as you build the railroads through each mission.

There looks to be plenty of customization options for trains such as engine types that have their own costs and benefits.

Railgrade will release this fall on the Nintendo Switch and on PC. You can watch the official gameplay trailer below and read more details about it on the game’s official website right here.