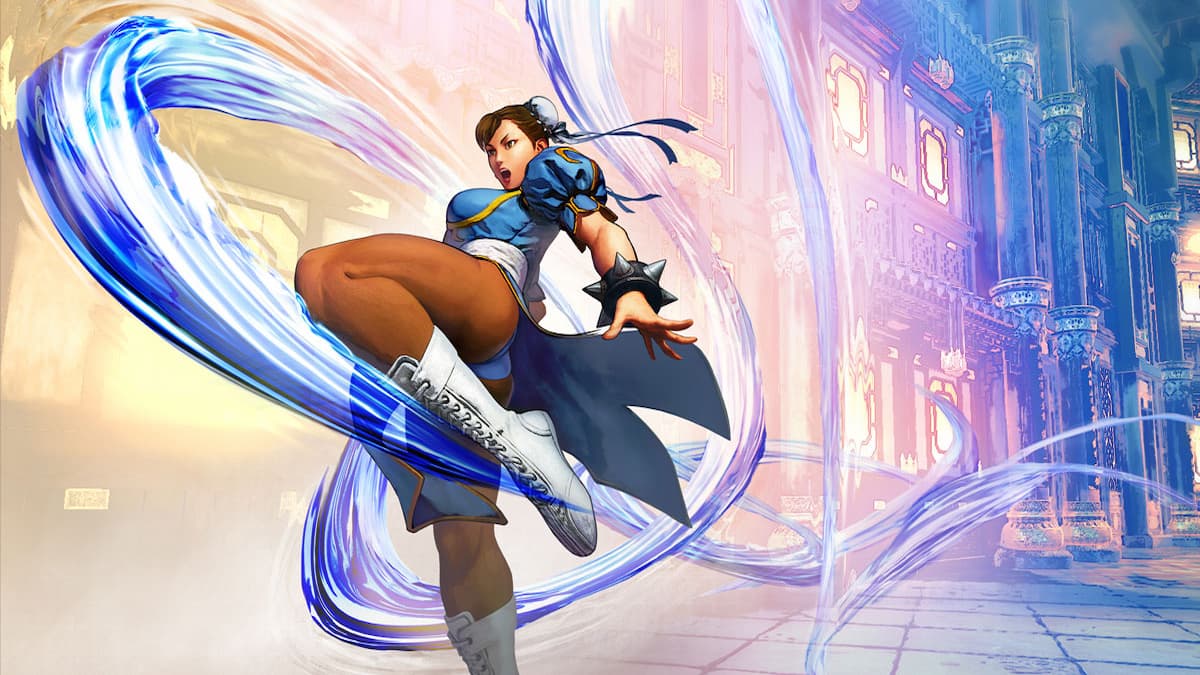 Chun Li is one of the most iconic characters in the Street Fighter franchise, if not all of gaming. She’s a fearsome fighter that has one of the hardest kicks around. You don’t want to be on the business end of one of her shins, to say the least. That said, her appearance is usually generally pretty stagnant, and it has some people wondering how old Chun Li From Street Fighter is. Here’s what we know, as it’s not inherently obvious.

How Old Chun Li is From Street Fighter

So there are two schools of thought. Chun Li’s birthday is March 1, 1968, so Chun Li would be 54 years old if we were to age her at the time of this writing. If that satisfies you, then I guess you can stop right here.

However, while that might technically be Chun Li’s age, it’s not really her age. I say that since following that logic, a Street Fighter game 30 years from now may feature a bunch of 80-year-old super fighters. Probably not what Capcom wants us to think.

You could then, instead, measure her age from her birthday to the release of the first Street Fighter which takes place in 1987. By that logic, Chun Li would have been 21 at the time of the first game.

So then, considering Street Fighter V takes place in the modern day in 2020, we can estimate that Chun Li is somewhere around 34 years old now in-game.

That’s our best crack at figuring out how old Chun Li is from Street Fighter. If you have a better number, feel free to share it down below.