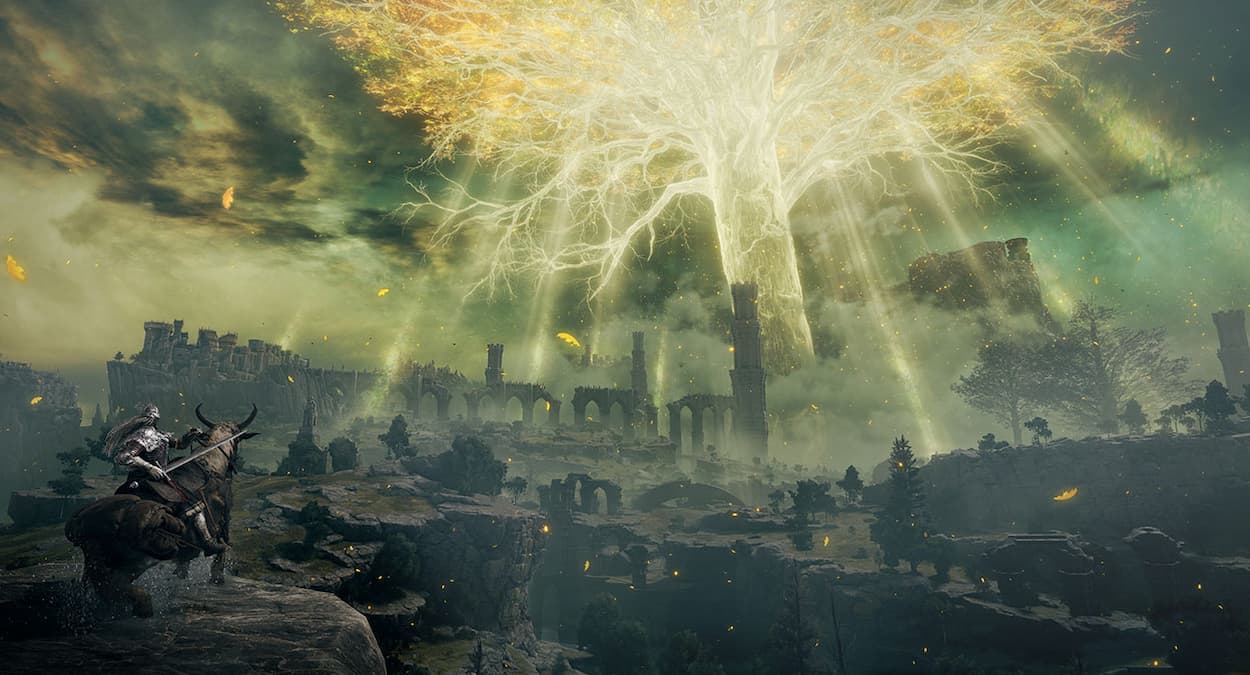 While FromSoftware’s latest RPG features plenty of interesting questlines, many of them are obscure in design and mysterious in nature. You’re never quite sure where to go next, how to trigger the correct sequence of events, or why a particular action resulted in a final circumstance. One questline, in particular, is causing confusion because regardless of how it is undertaken the same result seems to occur, and without an explanation. Well, we’re here to shed light on who killed Irina in Elden Ring.

Irina is a character you will meet just beyond the Bridge of Sacrifice, on the Weeping Peninsula Side. She’s recognizable for her strange appearance, wearing a ribbon over her eyes, and a dress stained with blood. Irina warns the Tarnished about a rebellion in Castle Morne, and her questline is concerned with delivering a letter to her father.

Regardless of how you proceed, though, once her request is fulfilled, Irina is found lying dead with her father nearby. Unfortunately, this is all part of the questline. It isn’t entirely clear who killed Irina, but it is strongly implied that it was Leonine Misbegotten, the feral humanoid who you should have previously killed as part of the quest.

Unfortunately, avenging Irina’s death by killing Leonine Misbegotten does not satisfy Edgar, and in his fury, he attacks the Tarnished believing them responsible for Irina’s death.

Strangely, if you kill Leonine Misbegotten before giving Irina’s letter to Edgar she still dies, which appears to be a bug but is ultimately why we have earlier suggested that while it is strongly suggested Leonine killed Irina, we can’t be sure.

Can You Save Irina?

There is no way to save Irina. As mentioned above, no matter how you change the sequence of the steps in her questline, she still dies. If you truly want her to be saved then avoid Irina and Leonine Misbegotten. The drawback to this, of course, is that you will miss the weapons and items associated with the questline, which are pretty decent.

That should give you everything you need to know about who killed Irina in Elden Ring. For more useful tips and guides on the game, search Twinfinite.