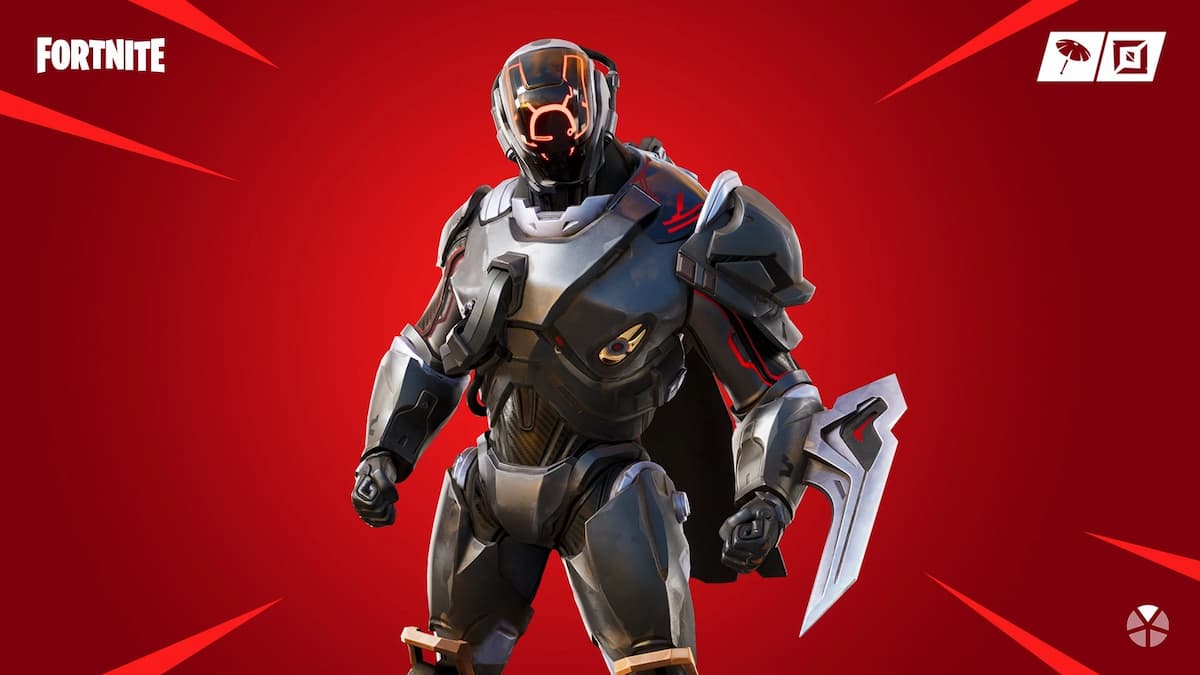 Fortnite Chapter 3 Season 2 has been here for a while now, and if you’ve explored the previous season with an eagle eye, you might have noticed that Epic Games have revised the spawn locations of various NPCs. However, it’s not the same in the case with one of the most popular Fortnite NPCs known as The Scientist. Yet, many players, especially newcomers, aren’t aware of his spawn location in the latest update. So without any further delay, here’s where fans can find the Scientist in Fortnite.

Where to Find The Scientist in Fortnite?

The Scientist is one of the many non playable characters in Fortnite who can be found at Synapse Station and at the Sanctuary in Chapter 3 Season 2.

Epic Games has introduced him as a prominent member of the Seven Forces and he is present on the island right from the inception of Chapter 1. While he is famous for selling the rare version of Hop Rock Dualies, players sometimes need to interact with him to complete the seasonal challenges and quests.

In addition to this, players can also get intel about the next storm circles by spending 170 gold bars. Therefore, make sure you have enough gold bars to make the purchase. The in-game description of The Scientist says the following:

It’s hard to say what people admire most about the Scientist: his brilliant engineer’s mind, his dashing good looks, or how skillfully he writes his own bios.

Surprisingly, players could also acquire The Scientist skin for free during the release of Season X battle pass via a glitch. But obviously, the bug was fixed by the developers shortly after that and the battle pass has gone now as well.

So, there you have it. That’s everything you need to know about The Scientist in Fortnite. For more tips and guides, be sure to search for Twinfinite.