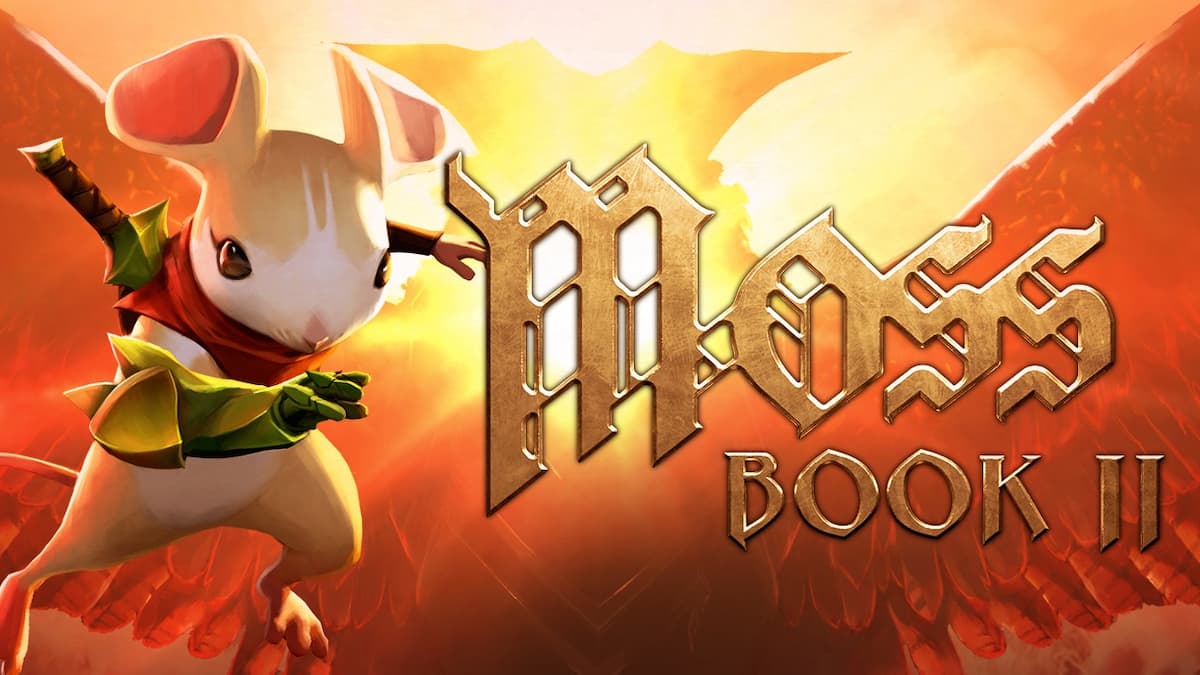 Following the announcement during the Meta Quest Gaming Showcase yesterday, chances are you’re probably wondering when Moss: Book II comes out for the Meta Oculus VR platform. Well, you’re in luck as we’ll run you through everything you need to know here.

Moss: Book II is currently only slated for a Summer 2022 release window. At the time of writing, developer Polyarc has yet to announce a specific release date. This is highlighted by the fact the game is simply listed as ‘Coming Soon’ on the Oculus Store.

The Summer release window would mean the game could release any time between June and the end of August. Once we have a more narrowed down release date, we’ll update this post and let you know.

Is There a Prequel and Sequel?

The answer to this question is yes and no. Yes, there is a prequel in the form of Moss, the original VR game that saw the titular Quill making her way into our VR headsets for the first time. The original Moss is available on Meta Quest headsets now.

That’s everything you need to know on when Moss: Book II comes out for Meta Oculus VR. For more tips and tricks, be sure to search for Twinfinite or see more of our coverage below.