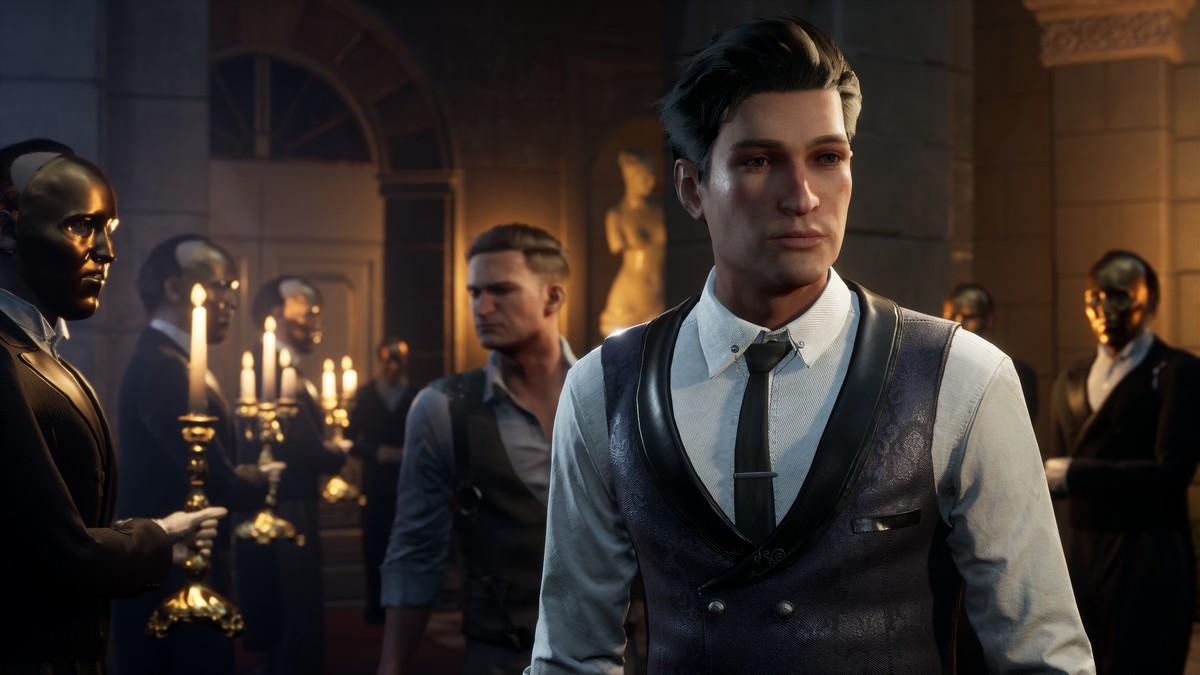 With Frogwares’ Sherlock Holmes: Chapter One already playable on PC, PS5, and Xbox Series X|S since November last year, players awaiting the version of the action-adventure mystery on last-generation consoles have been left waiting. Now, Frogwares has announced that the PS4 version will be launching on April 28, but the Xbox One version is no more.

With Frogwares being a Ukrainian developer, the current war has certainly not been helping. As such, the team chose to focus on optimizing the PS4 version of the game, while the Xbox One version is on hiatus indefinitely. Anyone who still has an Xbox One pre-order waiting will be able to get a full refund.

“To say that the war made an impact on us is probably the understatement of the decade. Keeping our personal and mental situation out of this, the war impacted us from a production point of view heavily. From where we stand now, with the resources and manpower that we have, we can release the PS4 version of Chapter One on April 28th. However, we have to postpone the Xbox One version.”

Sherlock Holmes: Chapter One will release on April 28 for the PS4. The game is already available on PS5, Xbox Series X/S, and PC.