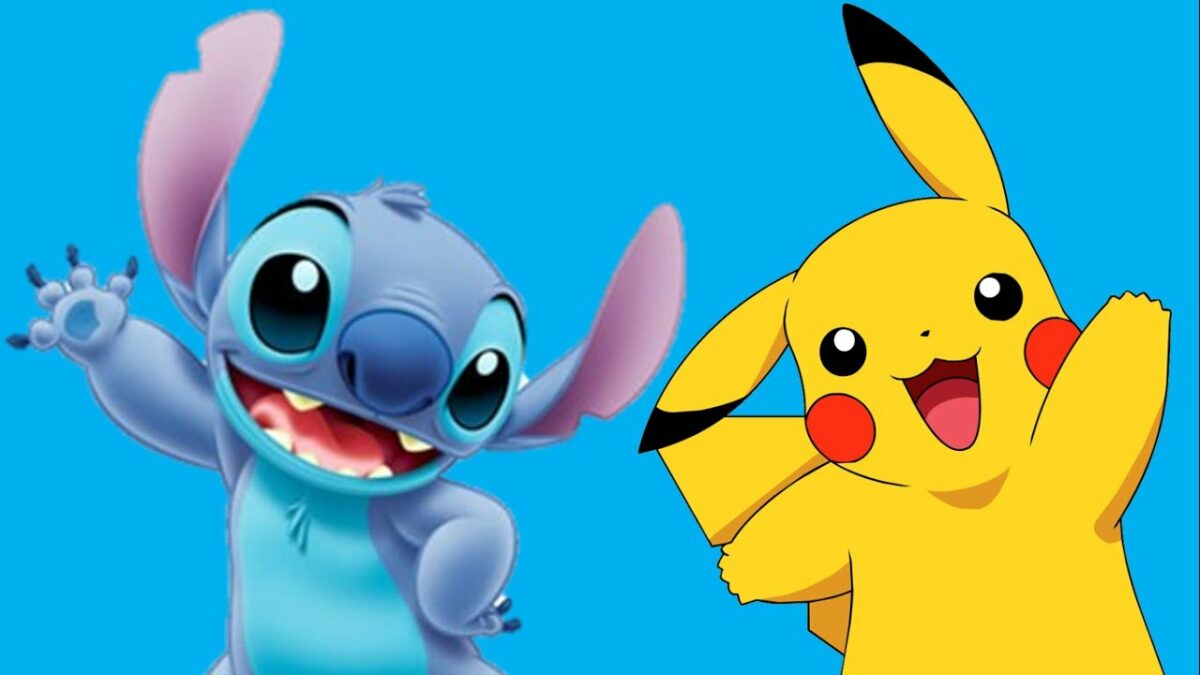 Everyone knows that Pokemon rank as some of the cutest creatures in all of entertainment, as so many of them are just so adorable that you can’t help but wish they were real. Do you know what would make them even cuter, though? Lilo and Stitch varients.

Debuting as a movie on the Disney channel back in 2002, and then running as a TV series shortly thereafter, Lilo & Stitch told a story about an alien genetic experiment that gets turned into a human’s perfect pet in order to hide. As the story goes on, the titular characters become friends and form a bond, while also realizing there are a bunch of other experiments just like Stitch that need to be captured.

As you can see from that description, there is a bunch of overlap regarding Pokemon and Lilo & Stitch, so it makes complete sense that Reddit user Troytheheartboy thought to combine these two franchises for an adorable crossover.

The post above to the Pokemon subreddit features plenty of great Lilo & Stitch Pokemon variants, including a Sneasel version of Stitch that genuinely looks like it was one of the genetic variants that were in the Lilo & Stitch television show.

Anyone interested in Troytheheartboy’s work should check out the rest of their Reddit profile, as it boasts a lot of other unique Disney and Pokemon-themed content. Be sure to also let us know what you thought of this awesome creation in the comment section.

If you’d like to see more features, news, and quizzes for Disney and Pokemon, be sure to check out all of the related content we’ve got for you down below. And don’t forget to check out our official review of Pokemon Brilliant Diamond and Shining Pearl while you’re here, too.