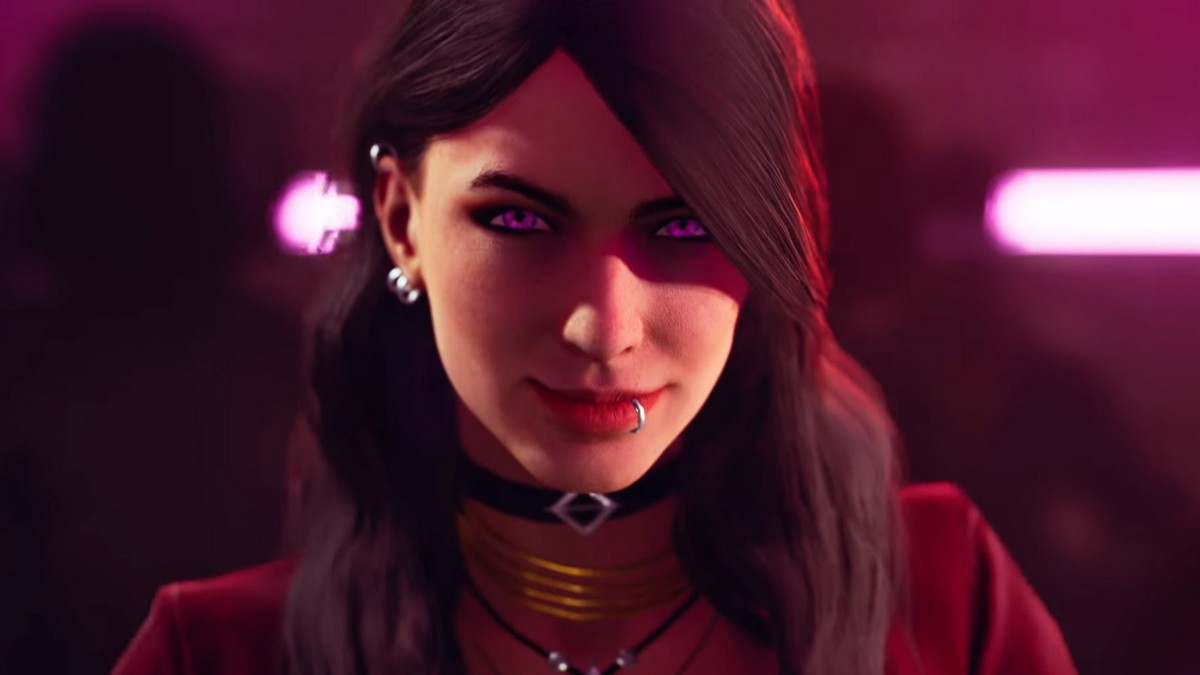 With the flurry of various Vampire: The Masquerade games coming out, such as Swansong and Bloodhunt, it is clear that the bloodsuckers are back in full force. However, for players who feel that the games are not exactly what they want, Paradox Interactive is giving you the chance to make that right. The launch of the new indie publishing program Unbound will open the gates for developers to create games set in the Vampire: The Masquerade universe.

Obviously, the license going free in this manner comes with some caveats. Games created under the Unbound label will only be made available on Itch.io, and while developers can retain up to 67% of monetized projects, funds cannot be raised via crowdfunding or personal outreach. Funding through methods like Patreon, YouTube, and Twitch are still allowed under the Dark Pack agreement.

On the lore side of things, games will have to be set in the Vampire: The Masquerade 5th edition story world, and titles are not allowed to have the terms Vampire: The Masquerade or World of Darkness in them, making them not part of the canon. The setting can be historical or contemporary, but ultimately takes place in the real world, so no crazy sci-fi vampires running about.

While the 33% cut taken by Paradox might seem high, the free license alleviates that somewhat. Plus, developers are able to keep all game assets that do not utilize World of Dark property, which can then be turned into other revenue streams.

Having been born out of a game jam called the Vampire Jam, the Unbound publishing initiative will see several games launch under its umbrella first:

The actual winner of the Vampire Jam, Heartless Lullaby, is not part of the offerings under Unbound. Instead, you can find it on Steam as a free-to-play game with official Vampire: The Masquerade branding.