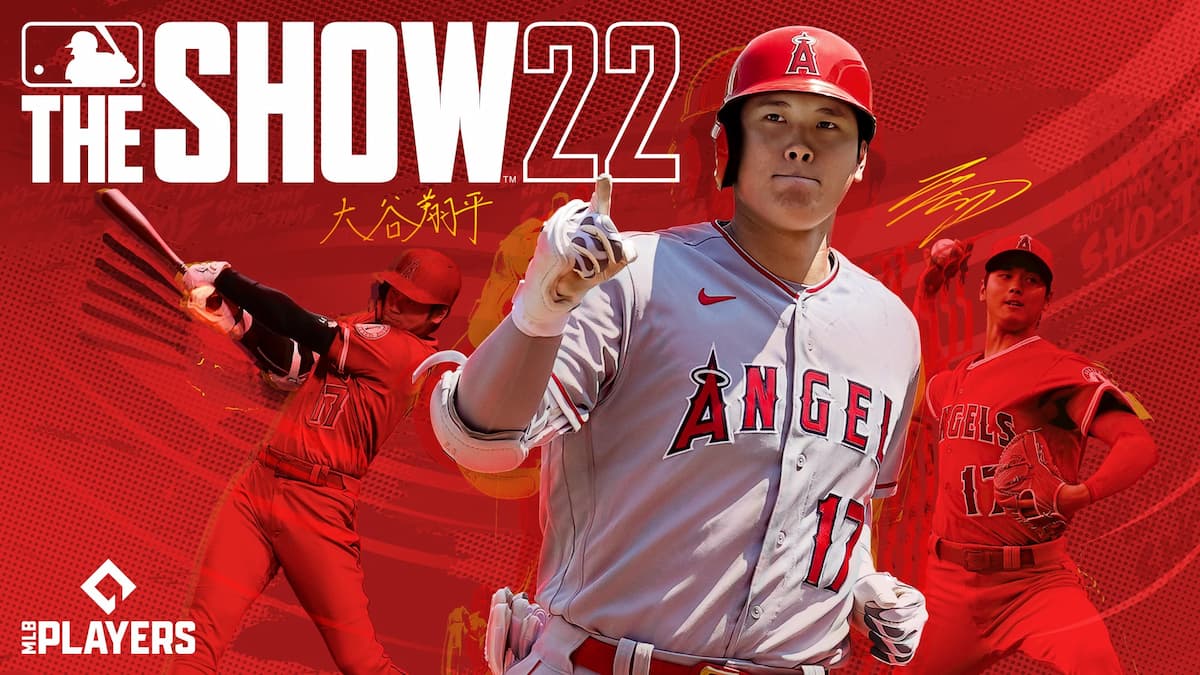 The Polo Grounds are somewhat iconic in the MLB, formerly based in Upper Manhattan, New York City, these grounds including “The Bathtub” were used for professional baseball and American football. As such, there’s a good chance you want to step foot in the hallowed grounds of the Polo Grounds in MLB The Show 22. Here’s how to unlock them in Diamond Dynasty, so you can use the ground whenever you wish.

Unlocking all of the other classic stadiums is a bit of a pain, as these are only obtained by collecting them from packs or buying them from the market. As such, there is an element of RNG involved, but give it a bit of time and you should be able to add the Polo Grounds to your stadium collection soon enough.

It’s worth noting that, as far as we can tell, there’s no other way of unlocking Polo Grounds outside of earning all of the other classic stadiums in Diamond Dynasty. If we do find another method, we’ll update this post and let you know.

That’s everything you need to know on how to unlock the polo grounds in MLB The Show 22. for PlayStation, Xbox and Switch.