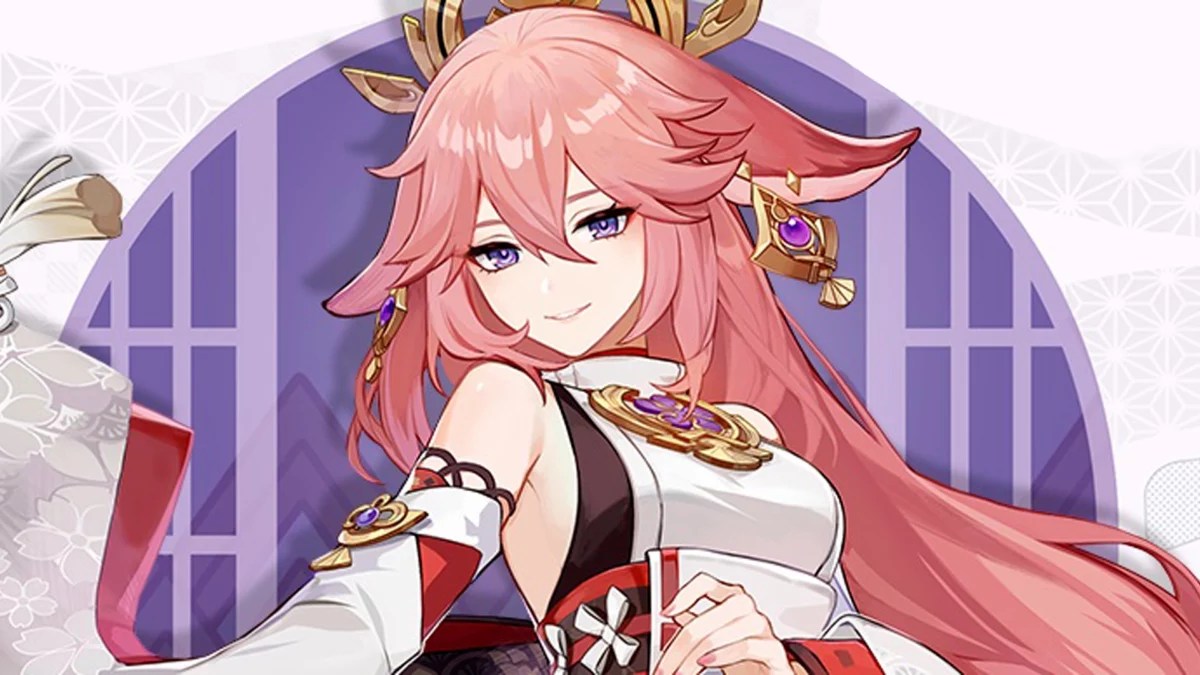 Yae Miko is a fairly recent addition to the already massive character roster in Genshin Impact, but players have been disappointed with the implement of a fix for her elemental abilities. Whereas her elemental skill used to target random enemies, it now locks on to the nearest foe, which can pose all sorts of problems if that enemy in particular is resistant or shielded to her attacks.

After examining combat data, MiHoYo has announced that they’ll be rolling back the nerf this week and readjust Yae Miko’s abilities so that it reverts to its original state. The developers apologized for the inconvenience caused, and also announced that players will receive a compensation of 100 Primogems.

And, well, more primogems is always a good thing because how else are you gonna pull all your favorite characters and weapons?

The patch is set to be deployed on April 6, and players should be able to redeem their compensation primogems then as well. Genshin Impact is now available on PC, PlayStation, and mobile devices.