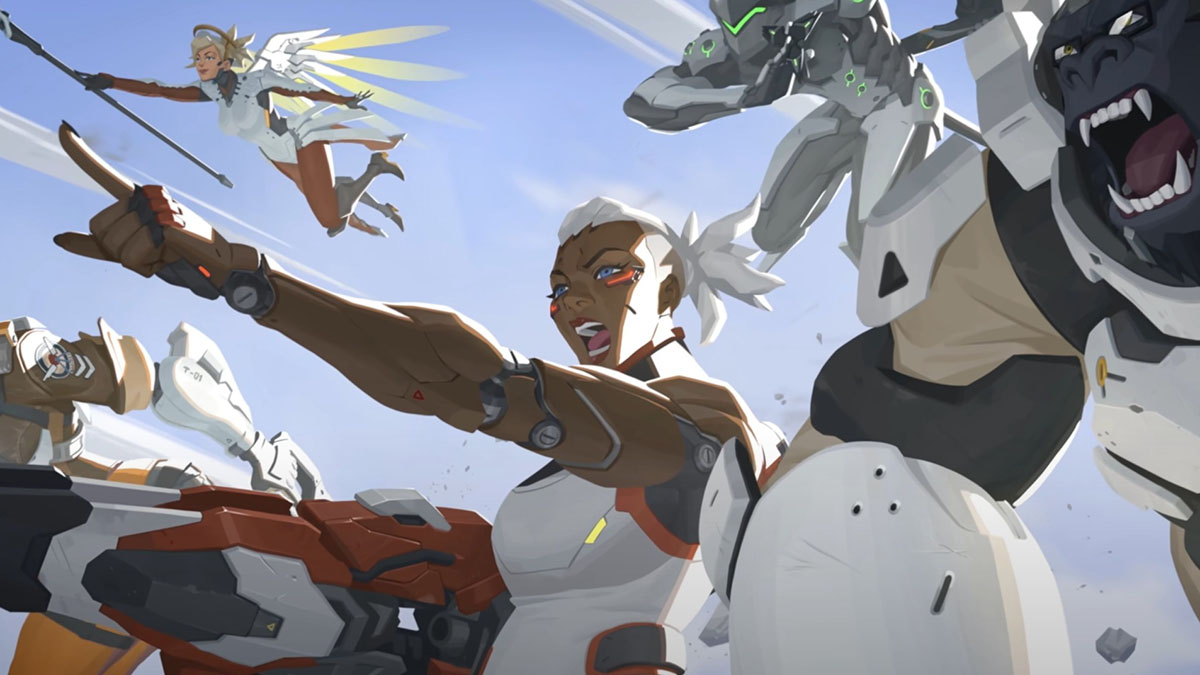 The flood gates on Overwatch 2 information is finally starting to open up as we learn more and more about the upcoming sequel to Blizzard’s hit class-based team shooter. There has been a bit of confusion, though, as a lot of Overwatch 2 appears to be similar to the first game. Let’s clear up whether or not Overwatch 2 is the same game.

Is Overwatch 2 the Same Game? Answered

While the structure isn’t completely clear as of the time of this writing, one thing that’s pretty safe to say right now is that Overwatch 2’s primary selling point will be its brand new PvE modes. There will be a campaign to play through and cooperative PvE modes and missions that you can play with friends.

That addition is the main reason why Overwatch 2 is not the same game. For more on Overwatch 2, including news and FAQs like these answered, check out some of our latest content below.