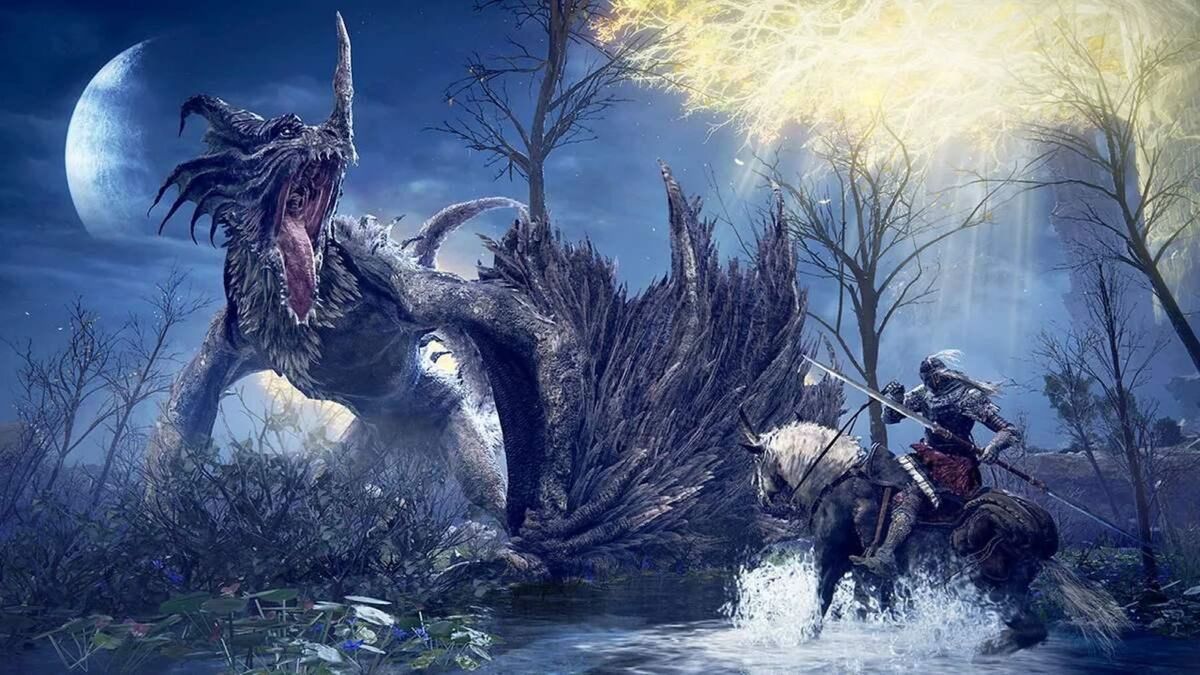 Elden Ring is undoubtedly one of the best open-world games in recent times and really immerses players into its lore, world and characters. With VR gaming on the rise, many have started to wonder whether Elden Ring is playable on VR like Oculus, PSVR and others.

While VR games still make up only a small portion, they do offer a decent level of immersion and let you be a part of their living, breathing environment. The idea of Elden Ring in VR really sounds like a breathtaking experience and something everyone would easily want to try out, at least once. But is Elden Ring playable on VR?

As of writing this article, Elden Ring is not playable on VR, however, fans shouldn’t get disheartened as the possibility of roaming around the Lands Between in VR can turn out to be true in the near future.

The modder also sneakily suggests that your “VR legs will need to be in shape,” as the game will have you standing for lengthy amounts of time. While talking to PC Gamer, Ross said that the third-person camera perspective version of Elden Ring in VR will be playable, but it doesn’t sound or feel that good: “Third-person in this game is really far away (about 5 meters on average) and that doesn’t work very well in VR. Instead of being in the thick of action, you’re kind of like ‘Hey, is something going on over there?’ Nevertheless, I’m going to leave the original camera as an option for purists. I’ll probably also add an intermediate, close-third-person camera. But I think the first-person camera is where it’s at.”

You can have a look at the Elden Ring VR test footage shared by Ross on YouTube below:

Elden Ring in VR truly seems like a great way to play the game but we will have to wait for modders like Luke to come out with a refined version of the game. That’s everything you need to know about whether Elden Ring is playable on VR. For everything else, make sure to check out Twinfinite.