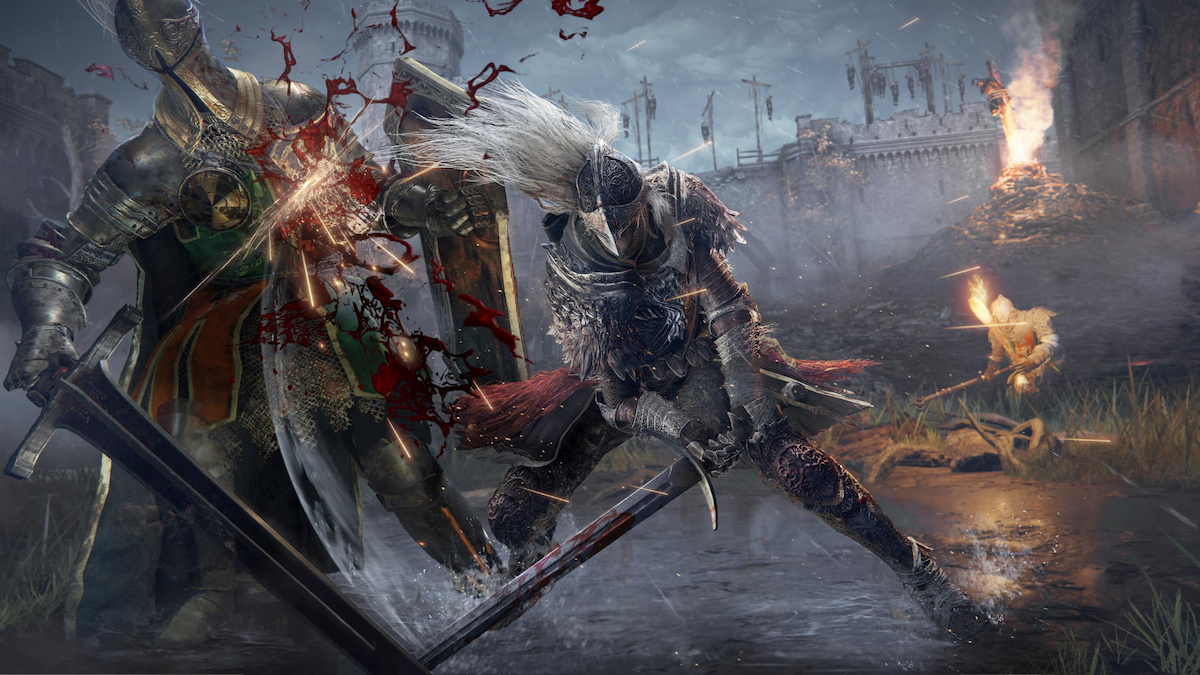 Elden Ring, like other FromSoftware titles in general, is known for its tough but fair encounters. Broadly speaking, each encounter can be overcome, provided you tailor your approach as the situation demands. The Chariots you will encounter guarding the Hero’s Grave locations scattered around the Lands Between, however, are an exception to that rule. Let’s take a look at how to destroy Chariots in Elden Ring.

All Chariot Encounters in Elden Ring

There are three Chariot encounters in Elden Ring, each guarding a Hero’s Grave, which is a particularly tough type of trap-filled dungeon that you will come across during your journey. None of these Chariots can be destroyed by conventional means.

Of those three sets, you can actually only destroy two. We will look at each in turn, and outline the best way to get the better of these many-wheeled nightmares once and for all.

The first Chariot you are likely to encounter guards the Fringefolk Hero’s Grave, located in Limgrave, and can be accessed very early in the game. Defeating this chariot is intrinsically linked to acquiring the Erdtree Greatbow, so for an in-depth and step-by-step explainer of how to do both, check out this guide.

Important to note, the simplest method for overcoming this Grave will require dying, so make sure you aren’t carrying too many runes. Travel to the Auriza Hero’s Grave Site of Grace (located in the eastern-most section of the Capital Outskirts, outside of Lleyndell).

Finally, we have the Chariots in Gelmir Hero’s Grave which cannot be destroyed. That is because you are instead intended to ride them. You will be able to board them with a well-timed jump once you are close enough.

That’s it, everything you need to about how to destroy the Chariots in Elden Ring. For more helpful guides, take a look at our expansive guide wiki or check out the recommended articles below.

Full credit to FightinCowboy for the screenshots used from this walkthrough video.