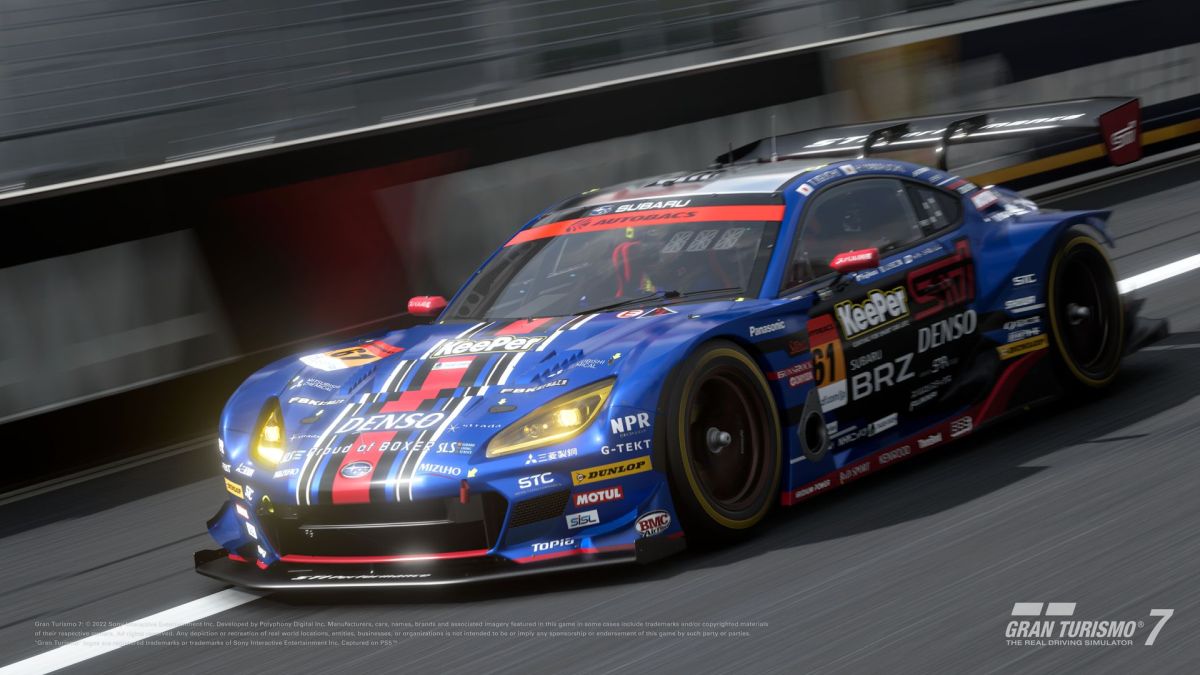 On top of the cars the 24-hour layout of Spa-Francorchamps is also being added, on top of two new scapes set in Japan, “Gassho-style Houses in Ainokura” and “Cherry Blossoms at Night.”

The addition of new cars and tracks has been teased a few weeks ago, alongside deeper changes to the game’s rewards and progression structure.

Below you can check out a trailer showing off the new content.

You can also take a look at a gameplay video focusing on the return of the Deep Forest Raceway track, another showing Daytona, the new Porsche Vision Gran Turismo, videos dedicated to the music, and another trailer from a few weeks ago.