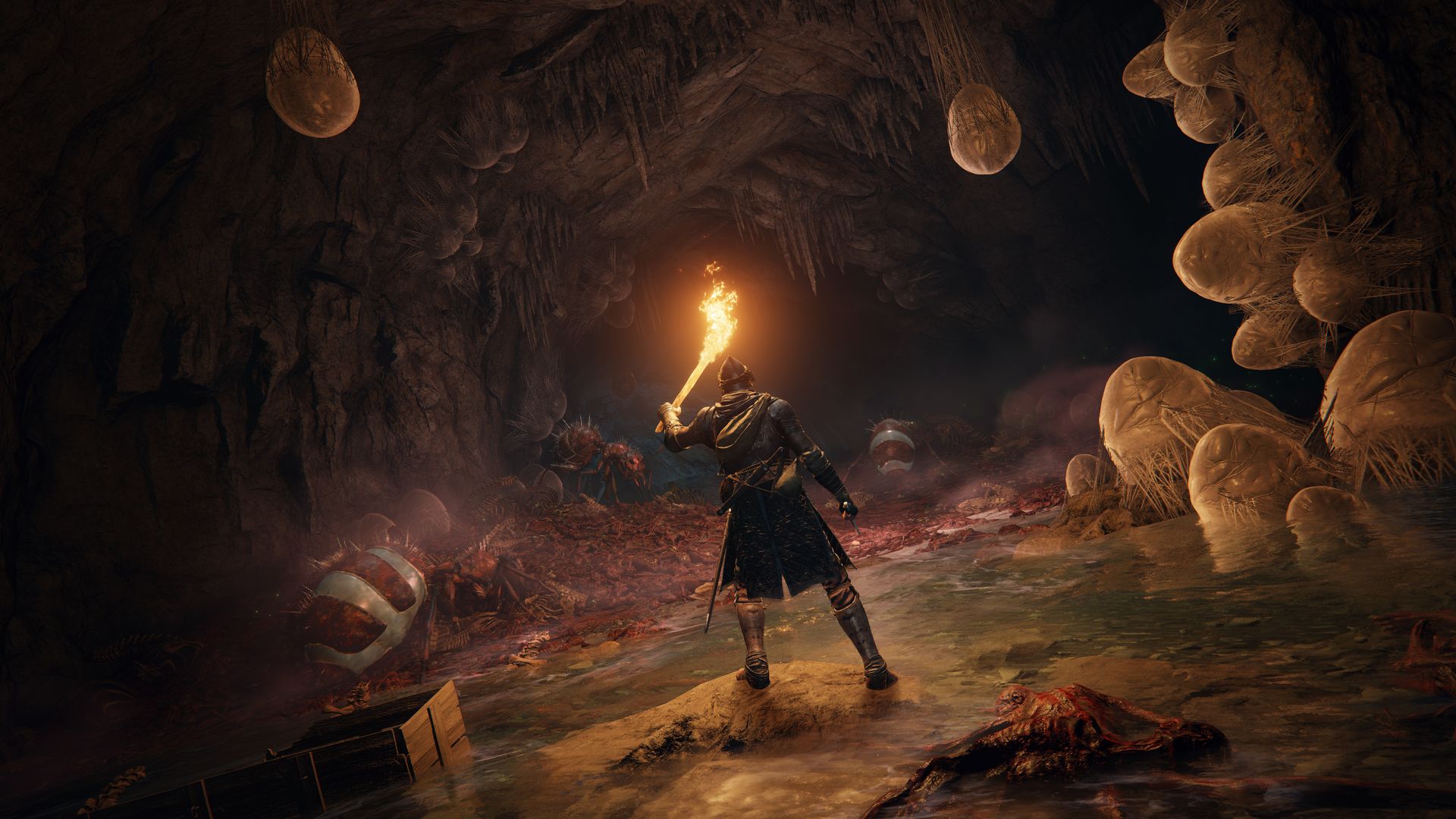 If you’re trying to play co-op multiplayer, you might have already ran into the Elden Ring Network Status Failed error. As the name suggests, this is causing players issues when trying to access the game’s online features. Here’s everything you need to know on what it means and how to fix it.

What Does the Network Status Error Mean?

The Network Status Failed Error simply comes as a result of too many people trying to access the Elden Ring servers at any given time. This is as a result of the game being incredibly popular, and having just released.

As a result, players won’t be able to play co-op multiplayer with friends, something that can certainly make the game less punishing in its opening hours. This is unlikely to be a permanent issue, however, so just sit tight and developer FromSoftware should have it resolved (hopefully) in the near future.

Sometimes, players will also receive the error because of scheduled downtime for the game’s servers, where they cannot be logged into as they’re offline.

Unfortunately, there’s nothing you can actually do to ‘fix’ the network status error in Elden Ring other than to simply wait a while and try again later.

That’s because, as we noted above, the issue is coming from the servers simply being overwhelmed by the number of players trying to play the game and sign in to them.

Alternatively, it could be that the servers are simply down for maintenance and so cannot be logged into. If this is the case, you’ll just have to wait for the maintenance to be over. You can check the Elden Ring Twitter account for the latest updates.

Given the fact that Elden Ring has had high players counts on Steam since launch, and had a peak on launch day of over 750,000 players.

PlayStation and Xbox players are likely to have equally high numbers, so there could be some server instability for a while. Though, keep in mind, the game doesn’t have cross-play, so you can’t play with someone on Xbox if you’re on PlayStation or PC.

The incredibly high player count comes off the back of stellar reviews for Elden Ring, including our own where we deemed it ‘Exemplary’ giving it a 5/5 and an Editor’s Choice award. Over on Metacritic, the game sits at a 97, making it one of the highest-rated games ever so far.

That’s everything you need to know on fixing Elden Ring’s Network Status Failed error. For more tips, tricks and guides, head over to our wiki or see more of our coverage on the game below.