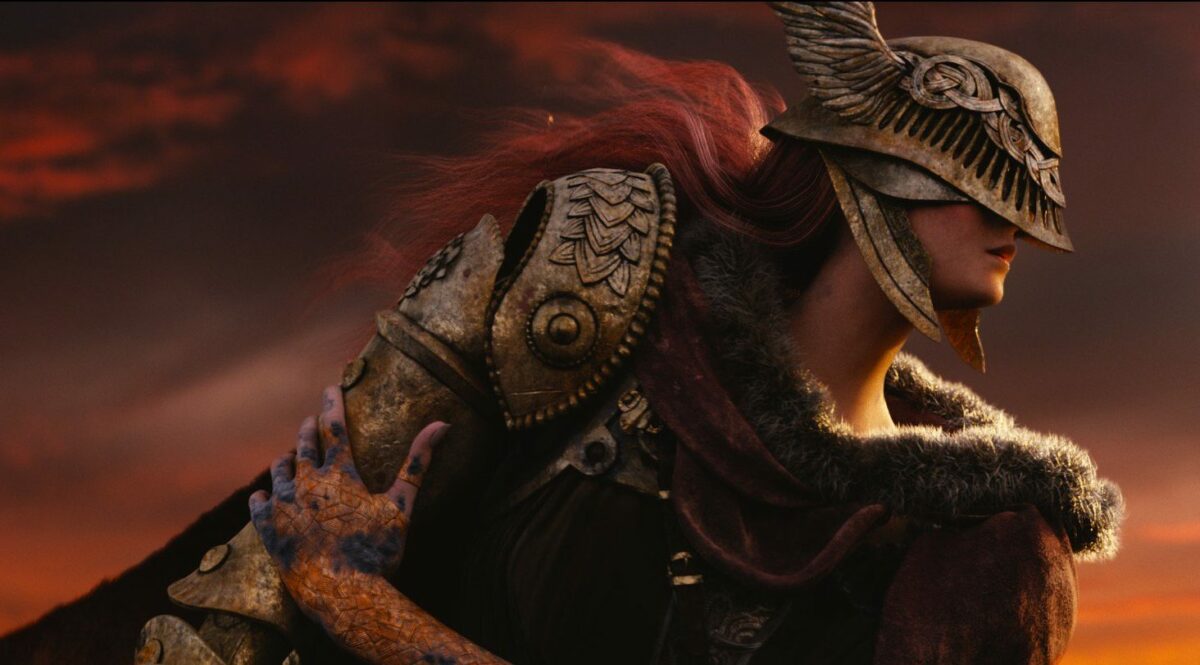 Developed by FromSoftware and published by Bandai Namco, Elden Ring is easily one of the biggest video game releases of the year. It houses plenty of secrets and optional bosses that are easily missed, and it’s full of little mysteries that can be tricky to solve. Here’s how to get to Fort Faroth in Elden Ring and what to do there.

Getting to Fort Faroth in Elden Ring

Actually getting to the place is a pretty simple and straightforward affair, and you can actually head straight there right from the very start of the game if you want to. Do note that Fort Faroth is located in Caelid, so if you’re making a beeline for that area at the very beginning, you’ll likely get one-shot by most enemies there.

Either way, start heading east from Limgrave to reach Caelid. Once you’re in the new region, keep heading directly east, and don’t take the road that leads southeast or you’ll end up in the Swamp of Aeonia instead.

You’ll pass the Dragonbarrow on your way to Fort Faroth and you can easily run pass them on Torrent to reach the Site of Grace just outside the Fort.

What to Do There

Once in Fort Faroth, your main goal is to make it to the top of the tower to open a chest containing one half of the Dectus Medallion. The first floor is full of bats and two harpies that can destroy you even at higher levels, so we recommend just running past them and taking the ladder at the end of the room.

At the top of the ladder, open the chest to find the right half of the Dectus Medallion. You can explore the rest of the Fort for more loot, or you can teleport out as that’s the main item you needed to get from this area.

If you have the other half of the Medallion from Fort Haight, you’ll be able to activate the Grand Lift of Dectus to reach the Altus Plateau.

That’s all you need to know about how to get to Fort Faroth in Elden Ring and what to do there. Be sure to check our guide wiki for more tips and information on the game.