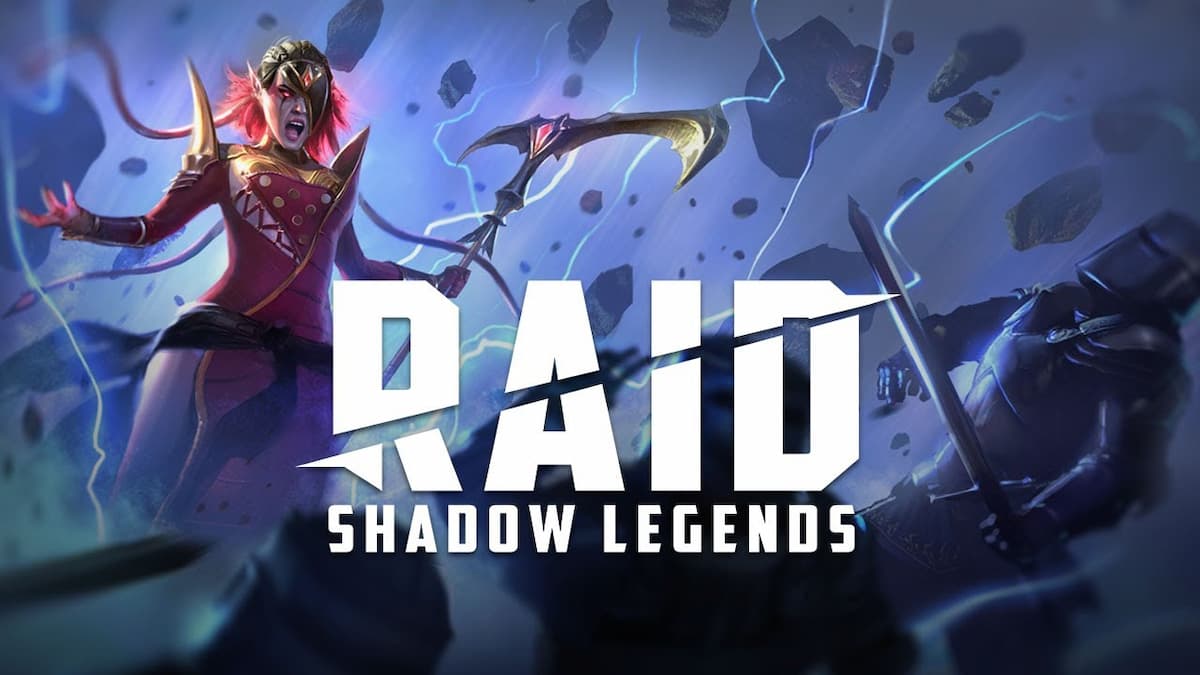 Chances are, at some point when you’ve been browsing YouTube or watching videos somewhere online that run ads, you’ve seen an advertisement for Raid Shadow Legends, the gacha mobile game on iOS and Android. But do people actually play Raid Shadow Legends?

Unfortunately, developer Plarium Games doesn’t share these numbers openly, so instead, we’ve got to do some digging and estimations based on data that can be found online.

In short, it’s difficult to know exactly how many players are actively logging in and playing Raid Shadow Legends every day. However, what we can say for sure is that hundreds of thousands of players have left ratings on both the Apple App Store and over 1 million ratings on the Google Play Store.

These obviously don’t give us the best insight as to how many players are actively playing the game, though, as they’ll have accumulated over time ever since the game released back in 2018.

A more accurate representation of the active player count may be the official Raid: Shadow Legends’ subreddit, which has 71,500 members. Given these people are likely to be closely following the game and engaging with the rest of the community, we’d hazard a guess that there’s about 70,000 or so people actively playing Raid: Shadow Legends.

The jury is out on this one a little bit. Some players claim that the game’s an enjoyable way to passively game, as there are ‘Auto’ options that’ll basically play the game for you with minimal input. If you’d rather actively play the game, some believe the combat is actually pretty fun, but others dislike the game due to it feeling particularly ‘pay-to-win,’ with some players citing the final boss as a draining grind that makes you want to give up.

Other users in the Google Play Store reviews complain that the game is consistently buggy and crashes, resulting in an experience that’s more frustrating than fun.

Have you played, or do you still play Raid Shadow Legends? Let us know down in the comments below.