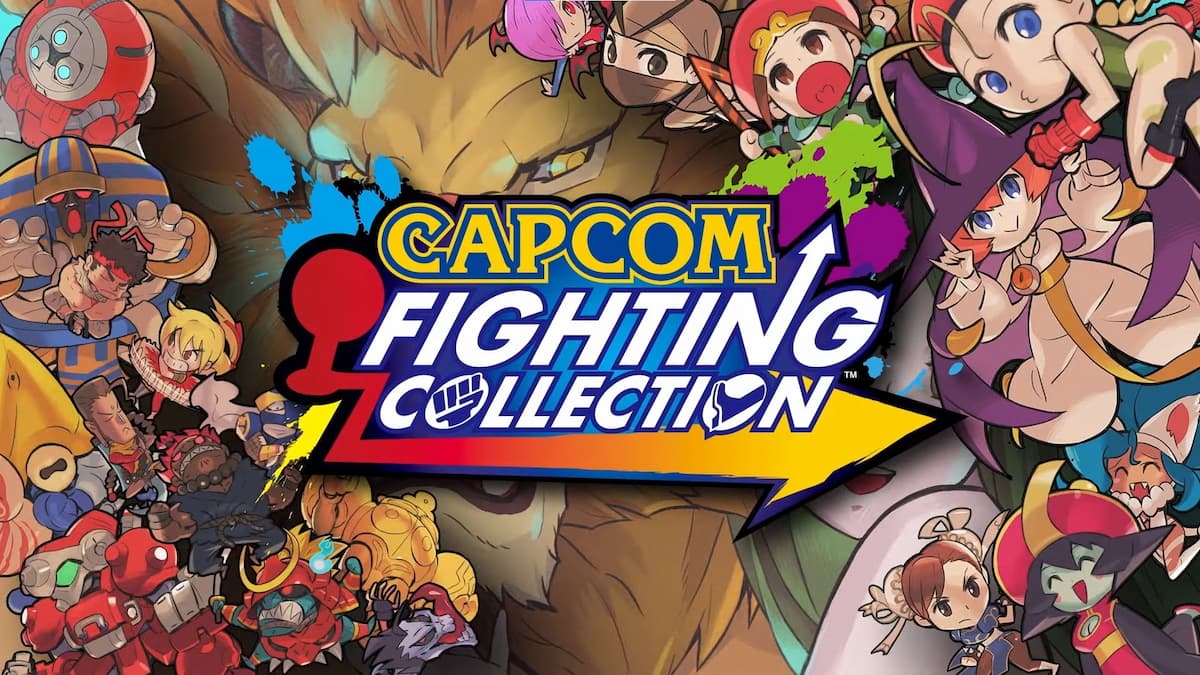 Capcom Fighting Collection was announced at the end of February alongside Street Fighter 6, and now, a new trailer has been released to reveal a few pre-order bonuses that’ll be coming with the collection.

Capcom Fighting Collection is set to launch on June 24 for PC, PS4, PS5, Xbox One, Xbox Series X|S, and Nintendo Switch. Pre-ordering the game will provide players with 18 special music tracks as well as additional artwork for the titles in the collection.

If you’re looking to put down some money early, you can do so at these links for Xbox, Switch, and Steam. The pre-order page for PlayStation doesn’t seem to be up yet at the time of writing.

You can check out the pre-order trailer below to see a number of clips from various different games that are included in Capcom Fighting Collection.

In case you missed the initial reveal, this is the full list of games that will be included:

All of them will now feature online functionality with rollback netcode for a better online experience.